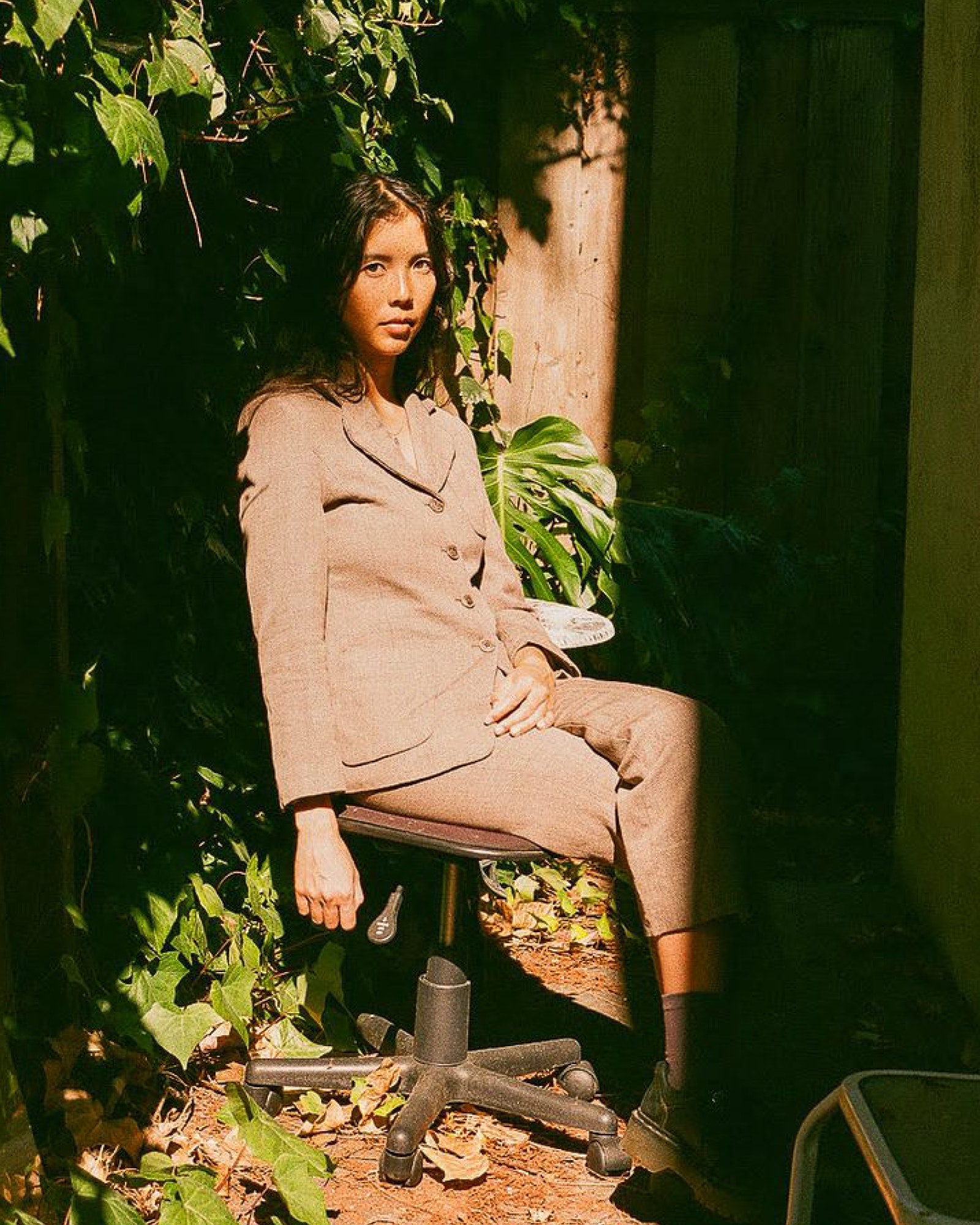 In her Australian debut, orchestral electronic artist Ana Roxanne sets out on the search for something greater. 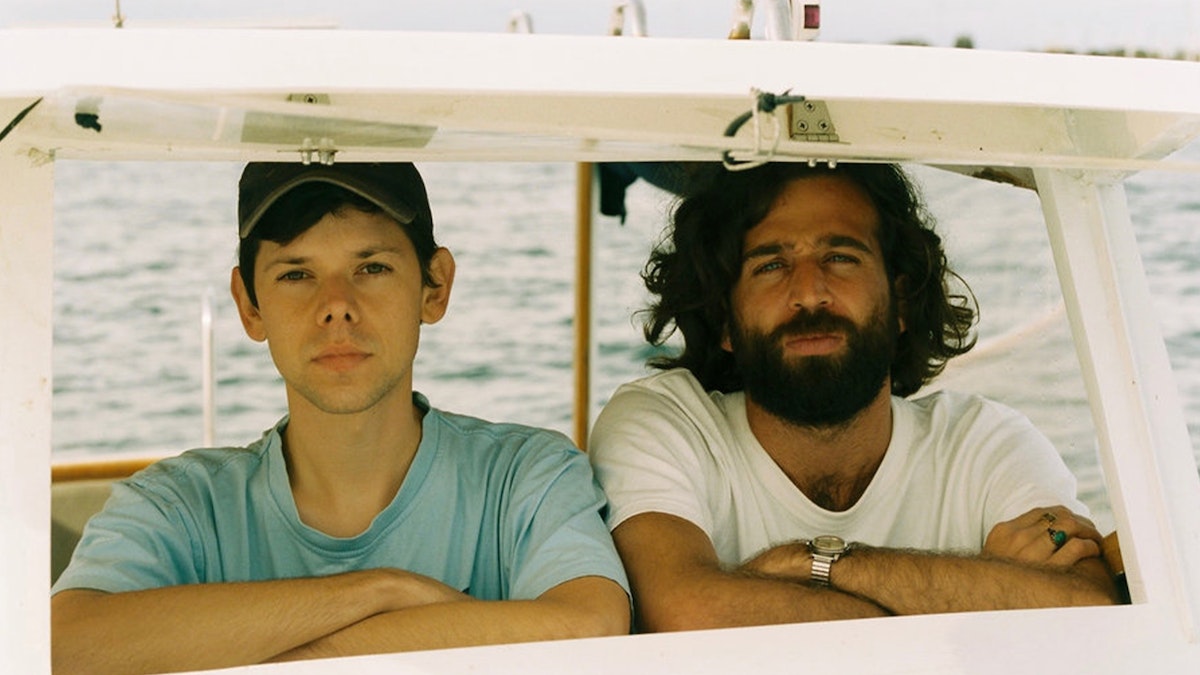 There is something divine in the act of wrenching emotions from deep inside and releasing them into the world as song. That's how Ana Roxanne makes it feel, at least. In her Australian debut, the Filipino-American ambient composer will draw from her small but mighty catalogue—the 2015 EP ~~~ and 2020 album Because of a Flower—that touches on musical traditions across jazz, new age, Hindustani, choral and electronic. Her work is deeply researched and referenced, drawing from French cinema to help articulate her experience as an intersex person at times, or using music to respond to questions posed by Milan Kundera's writing at others. Like choirs hoping their voices waft up to the heavens, it's all in the quest of connecting and grasping at something greater.

Opening the night are YL Hooi, whose untitled album—initially released as a ghostly cassette tape transmission in 2019—has found a devoted audience thanks to a recent vinyl reissue on local label Efficient Space; and Wilson Tanner—Andrew Wilson (Andras) and John Tanner (Eleventeen Eston)—throwing out a life raft for you to drift away into tranquility.