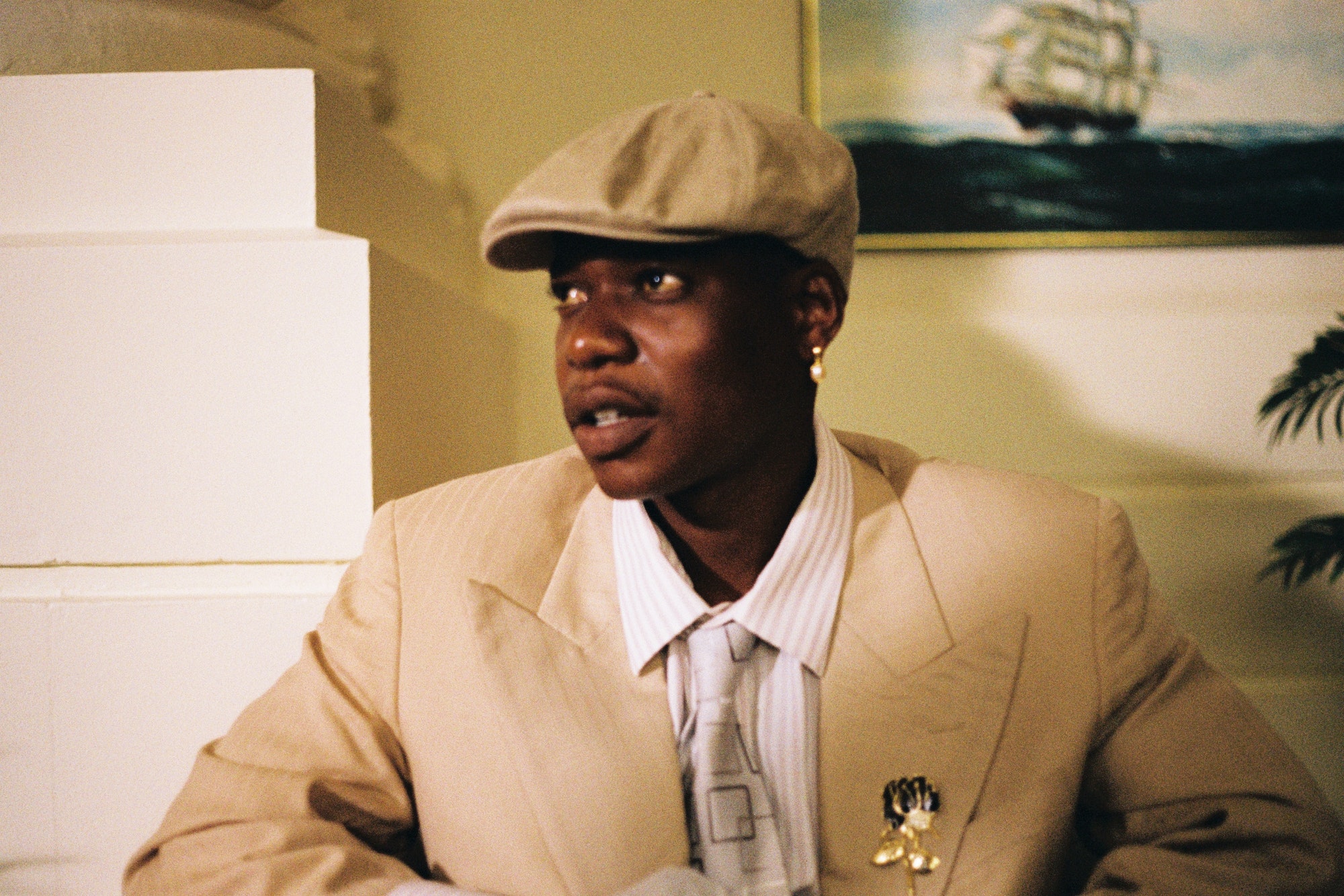 Since the anchors of the first fleets dropped, and the sovereignty and land of the country’s First Peoples was stolen, migrant stories have been woven into Australia’s concept of itself as a nation. But more often than not, that colonial history is written from a European perspective.

The free-to-view projection reveals obscured layers of history on a breathtaking scale and is accompanied by a score devised by Melbourne composer Petra Salsjö.

Take a behind-the-scenes look at Banksia.

IMAGE CREDITS: COURTESY OF THE ARTIST