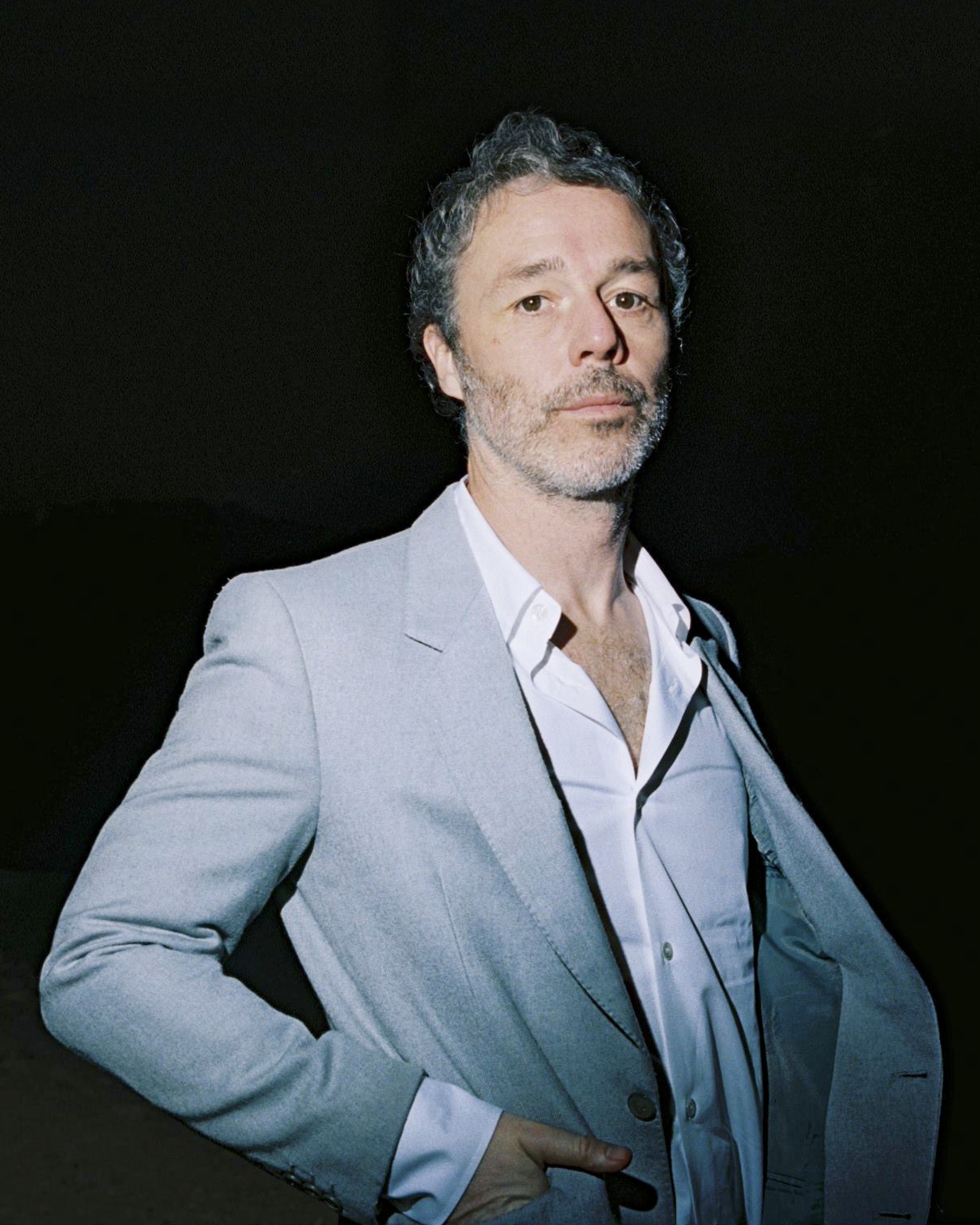 A 20-year wait comes to a close. The disco crooner makes his Australian debut. 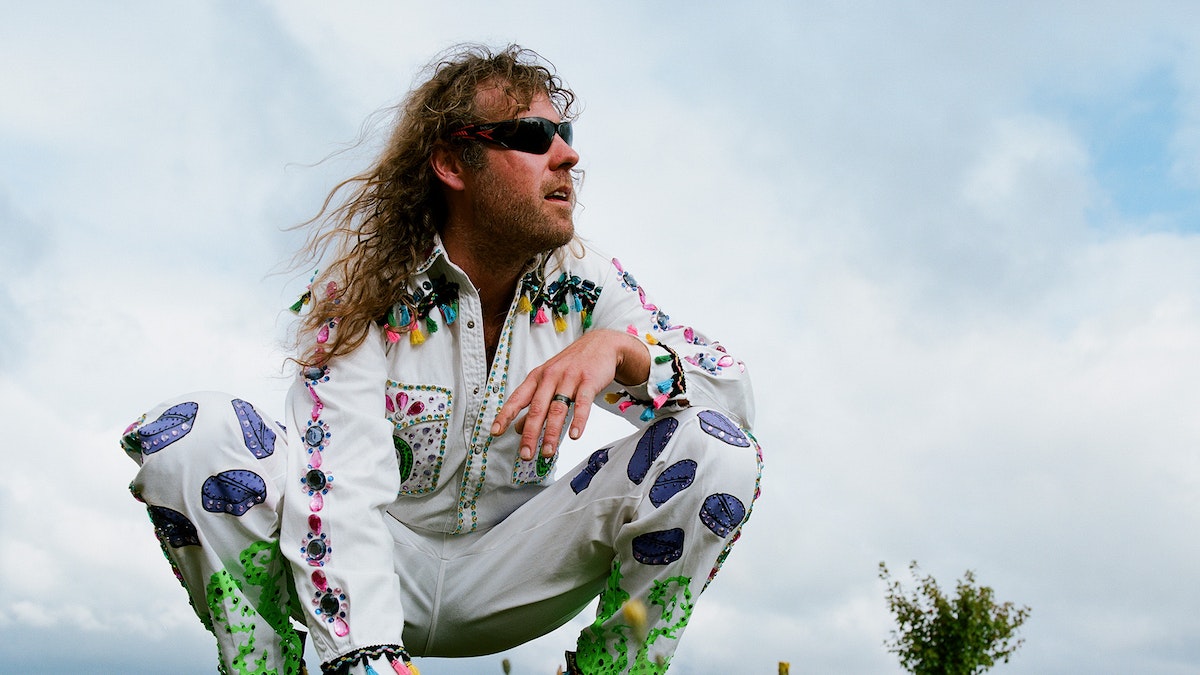 Balearic crooner, glamourous punk, acerbic poet—Baxter Dury’s persona is kitted out in many finely-tailored guises. A villain with a heart of gold, Dury is a hopeless romantic, wading through filthy gutters in search of the transcendent. Catch his magic at RISING, for his first ever Australian tour.

Over two decades Baxter Dury has performed something of a sneak attack, compiling a formidable catalogue of scuzzy disco, French-inflected house music, and shuddering post-punk that can kick you right in the tear ducts. Yes, Dury’s old man Ian is an icon of British music (that’s a tiny Baxter on the cover of New Boots and Panties!!), but Dury has crafted his own world, one that treasures the women who truly raised him.

Supporting Dury is Melbourne’s own sardonic crucifier of class and privilege, Our Carlson. He’s gone from beloved hardcore band King Brown to the nightclub floor, talk-rapping debauched lyrics over breakbeats and techno. Underscoring it all, is Carlson’s experiences with epilepsy. A night with Our Carlson is a touching, wild ride.