Food Court
Back to Back Theatre with The Necks

Victoria’s uncompromising and pioneering theatre company examines domination and power to a live score by cult, post-jazz band, The Necks. 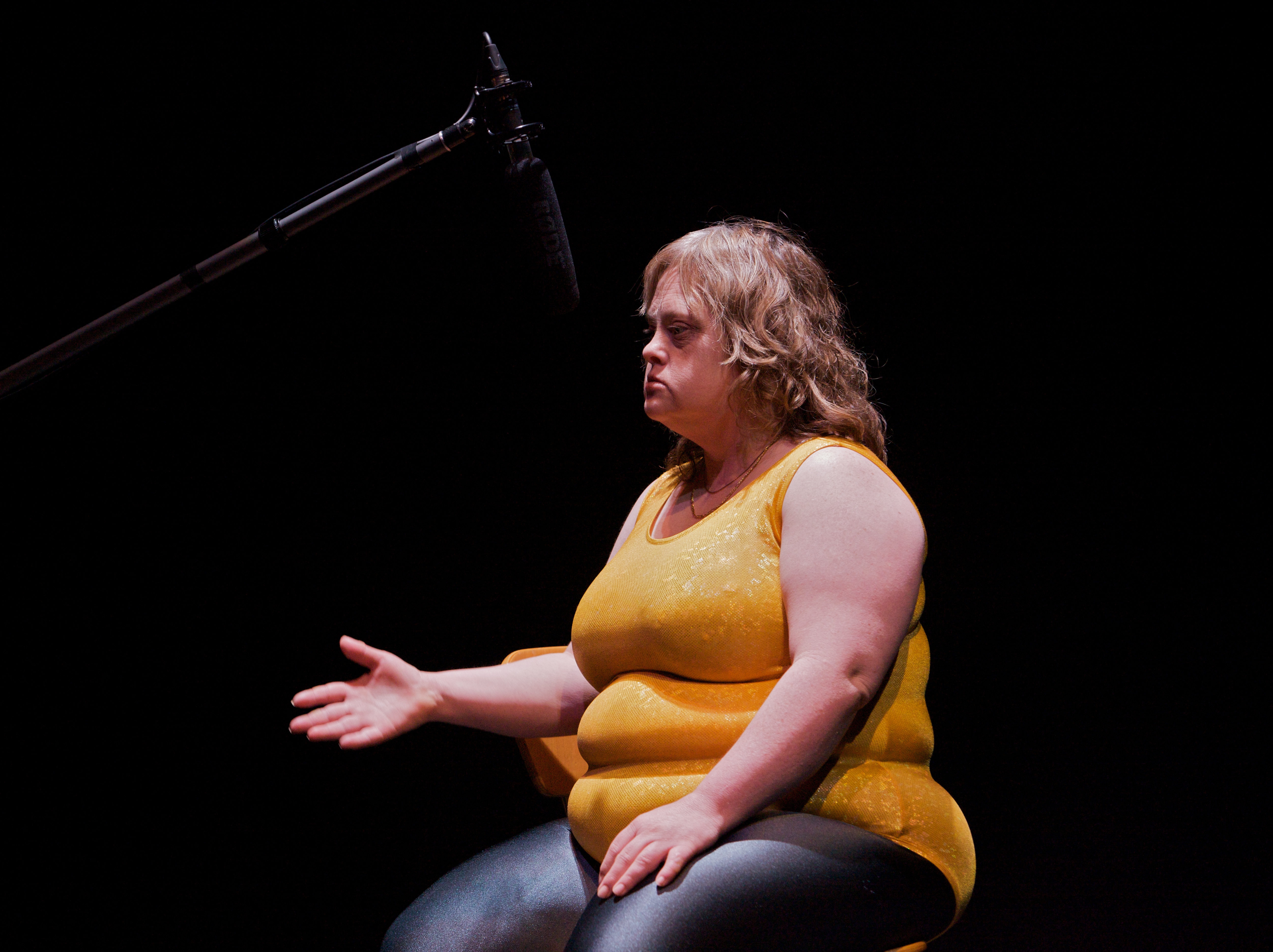 Two performers start relentlessly taunting a stranger; their barbs and insults repeated in surtitles splayed across a giant black curtain. The fabric pulls away to reveal a forest obscured by opaque plastic, and the ordeal escalates.

When Back to Back Theatre first performed Food Court’s harrowing scenes in 2008, audiences were both confronted and transfixed. Its cast of actors, each living with disabilities, built a world of malice and domination, one that made visible the abuse so often inflicted on the vulnerable and marginalised.

Once again, this unflinching, essential work will be accompanied by an increasingly intense, improvised live score by seminal post-jazz trio, The Necks.

Food Court is part of RISING’s retrospective of Geelong’s pioneering Back to Back Theatre, along with small metal objects and Ganesh Versus The Third Reich.

“If Food Court returns somewhere, go wherever it takes you, without question.”