Ganesh Versus The Third Reich
Back to Back Theatre

As they rehearse a play about a Hindu deity’s confrontation with a racist dictator, a small theatre company’s dynamics become increasingly strained. 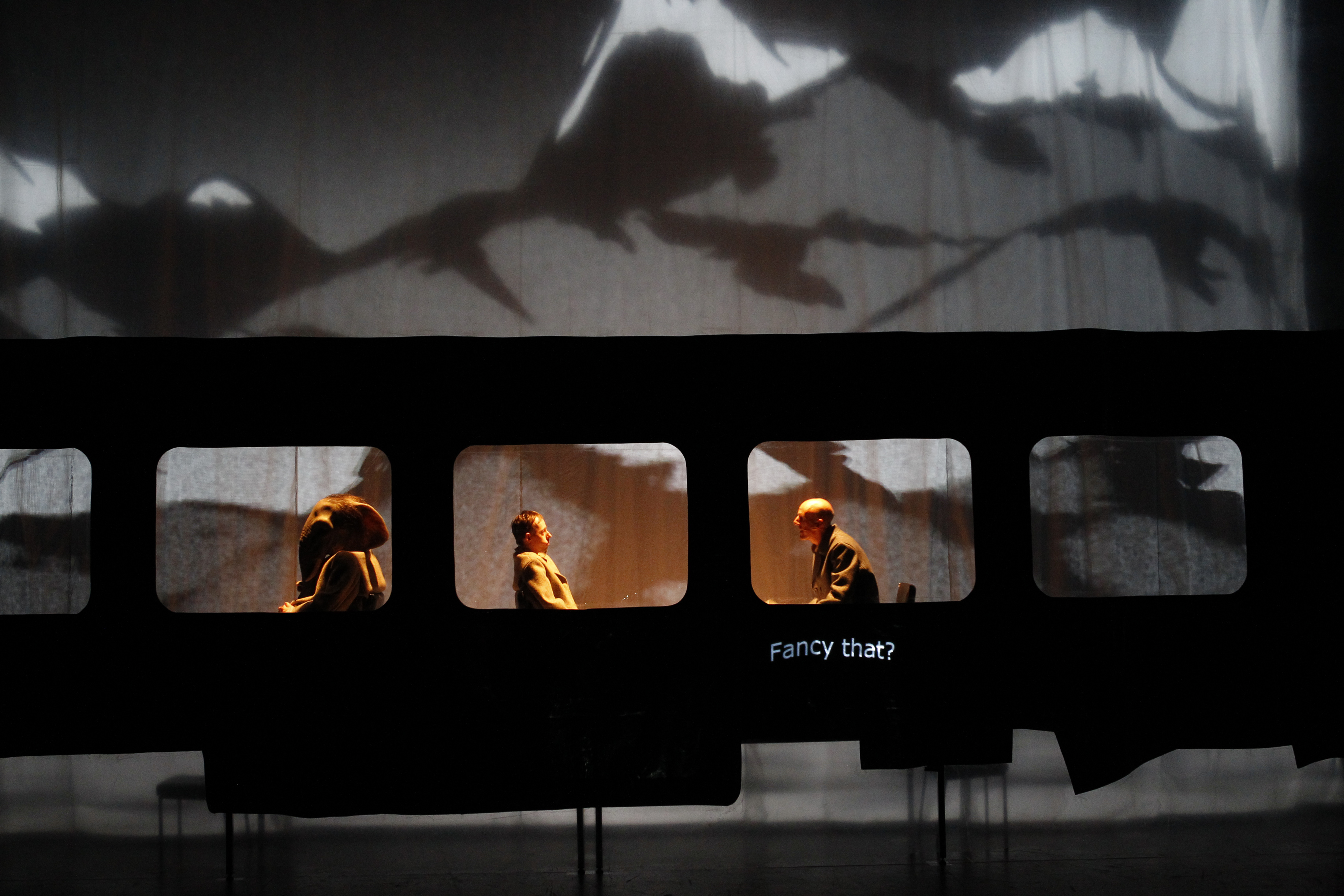 A small theatre company is rehearsing their new play. Ganesh, the elephant-headed Hindu god of beginnings, is on a mission to reclaim the swastika—an auspicious symbol in Indian religions mis-appropriated by the German Nazi party in World War 2. But as the work is created, the company’s dynamics become increasingly strained.

In Ganesh Versus the Third Reich, layers of history and experience overlap. As with all Back to Back Theatre productions, the work is partly performed and devised by people living with disability—a fact made all the more poignant as the actors play the Nazi soldiers who once sought to exterminate people like them.

In this play within a play, the actors question whether they should be making it at all, wrestling with their right to embody characters and cultures to which they don’t belong.

Ganesh Versus the Third Reich is part of RISING’s retrospective of Geelong’s pioneering Back to Back Theatre, along with Food Court and small metal objects.

Warning: Ganesh Versus the Third Reich contains adult themes and content, including depictions of drug use and violence; and the use of coarse language and slurs . Find details in the Event Information below.

“Gladwin and his cast never shied away from verbalising the things liberal sensibilities deem morally wrong…. The beauty of the images and the intensity of the arguments give Ganesh vs The Third Reich its remarkable strength.”