Music |One night only

Get swept away by psychedelic and superlative jams. A long-awaited, double album launch, from two Melbourne songwriters of the moment. 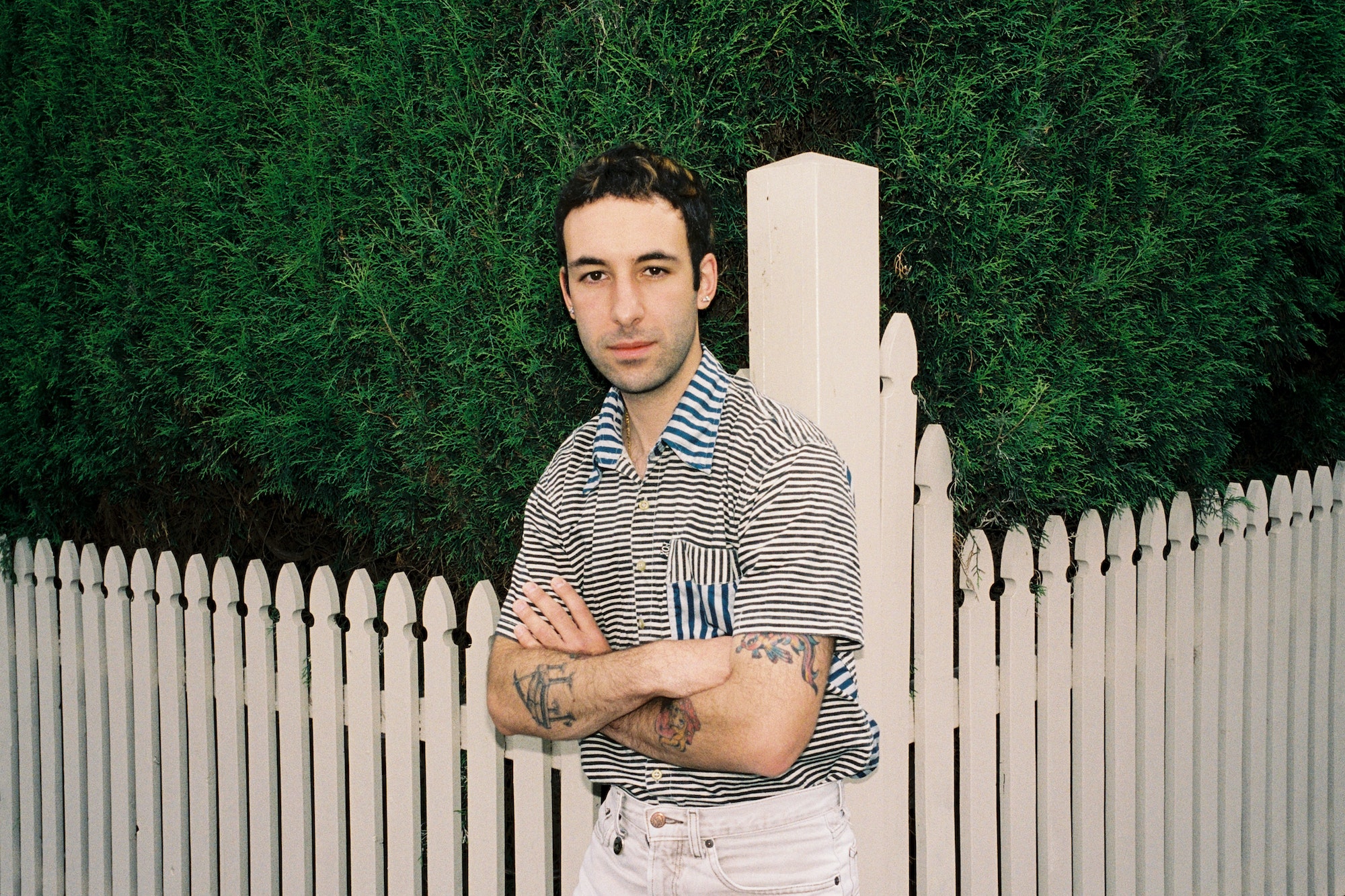 In 2020 Melbourne artists Gregor and Sweet Whirl each released the acclaimed albums Destiny and How Much Works. In the grand surrounds of the Comedy Theatre, on a double headlining bill, they finally get to launch these accomplished bodies of work—each with an expanded backing band put together specifically for these shows.

Gregor is one of Australia’s true pop eccentrics. Destiny’s full of left-field observations and intimate confessions, which draw you into its epic and engrossing psychedelic world. On How Much Works, Sweet Whirl’s Esther Edquist stakes her claim as one of the country’s best songwriters, delivering elating and effortless compositions, track after track.

The two work so well together, they even put together a special RISING: SINGLES CLUB release for us. Listen to their radically reworked cover of Creedence Clearwater Revival’s 'Have You Ever Seen the Rain'.

“[How Much Works is] a quiet demonstration of how Edquist might just be one of the best singer-songwriters in the country.”

“[Gregor’s Destiny] is psych-pop for oddballs: strange and unabashed.”