Make It Up Club 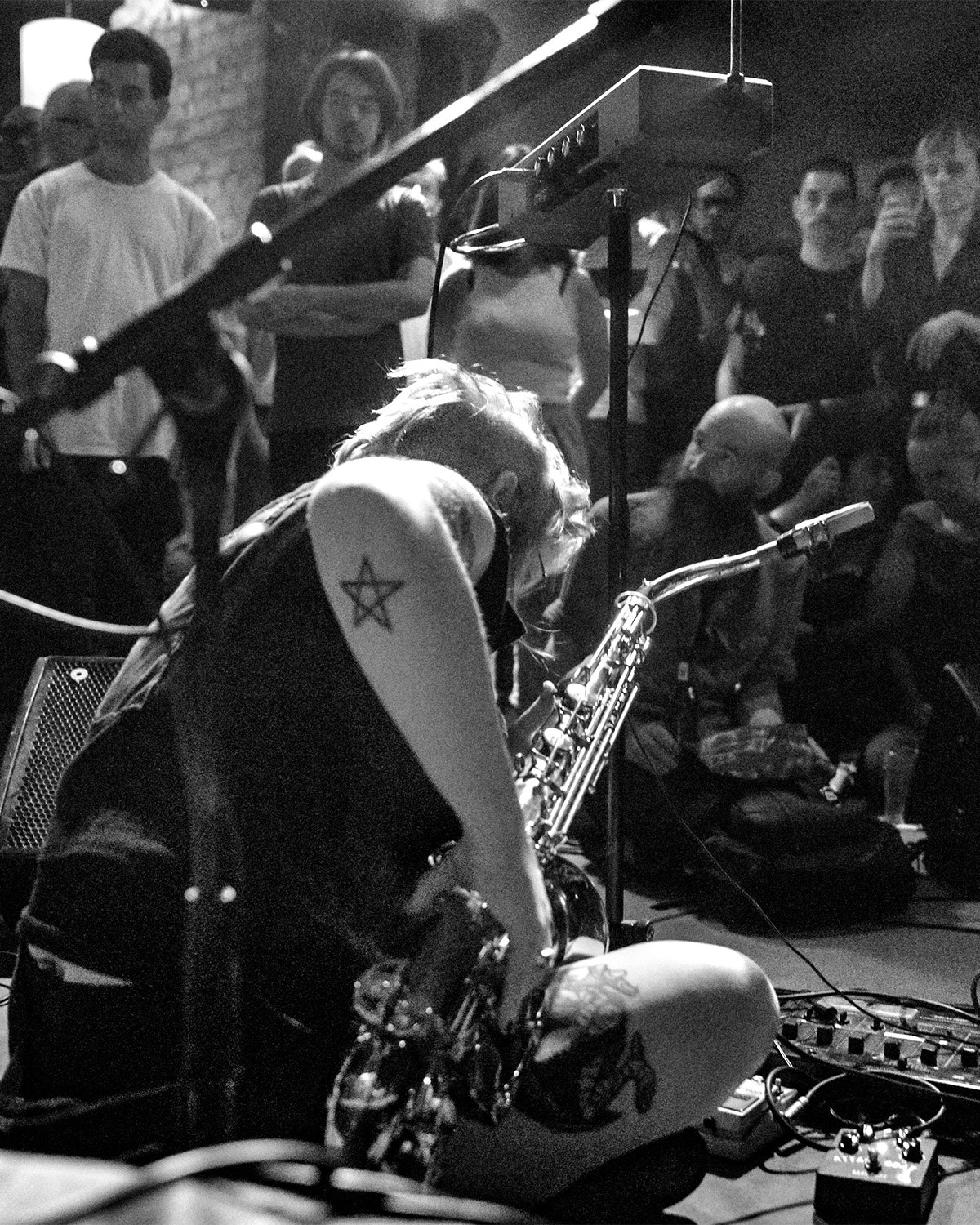 Leave your expectation at the door for a night of avant-garde improvised music. 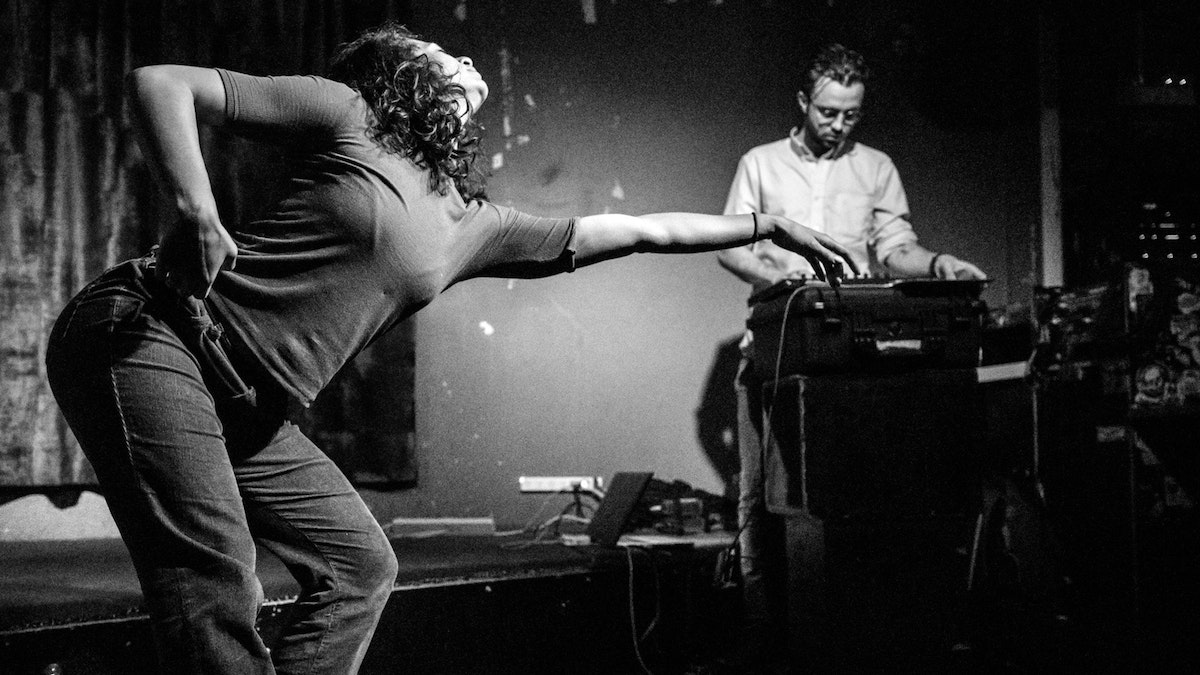 Since 1998 Make It Up Club has been presenting, nurturing and promoting improvised music and sound performances at venues across the city, most notably at Fitzroy’s Bar Open. It’s a staple on Melbourne’s gig guide, that will join with RISING for a night of rare collaborations.

Make It Up Club’s program prioritises musicians that challenge the boundaries of current musical trends, while providing performers with a stable and supportive environment in which to publicly exhibit recent explorations in improvised sound.

Collaboration is encouraged between established and emerging performers—relationships which continue to be developed through adventurous invention. Musicians might use a range of instruments or objects in their compositions. If it can make a sound, it’s on the cards at Make It Up Club.

Many thanks to Soft Centre and Liquid Architecture for supporting Raja Kirik's performance at RISING: MAKE IT UP CLUB.