A once-in-a-generation voice, direct from New Zealand’s rugged South Island. Antipodean country music without borders, here to break your heart and make it whole over and again. 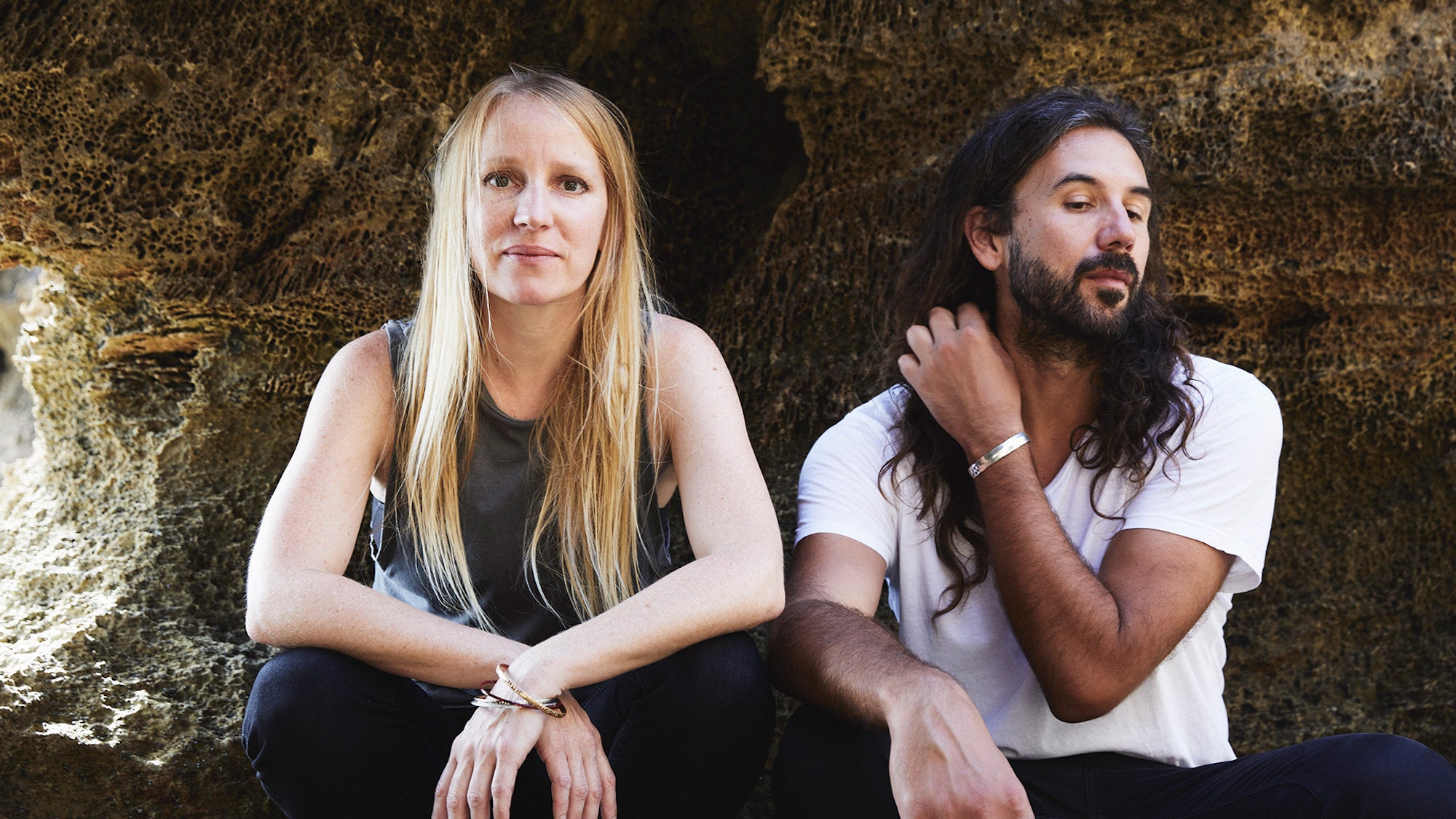 From humble beginnings in Lyttleton, a tiny town on New Zealand’s South Island, Marlon Williams’ sonorous voice rings out like a beacon. It has the power of his home country’s rugged landscape and the fragility of its lonely heart. Williams draws on American folk and country traditions for sure—somewhere between Leonard Cohen, Roy Orbison and Chris Isaak (he even showed up in A Star Is Born)—but he can also sing in te reo Māori about a tiny, yellow-eyed penguin and make you cry. A once-in-a-generation talent with a voice that crosses continents.

Co-headlining the night are Melbourne dream folk duo Luluc. Across four acclaimed albums, Zoe Randell's exquisite alto and Steve Hassett's intimate harmonies have been celebrated, along with their poetic songwriting. Luluc released 'Dreamboat' in late 2020, which features collaborations with members of The National and Arcade Fire among many others. Listen to their RISING: SINGLES CLUB entry here.