LIVE AT RISING
Thanks to everyone who got lost, went deep and shook loose with us this year. See you again in June 2023. 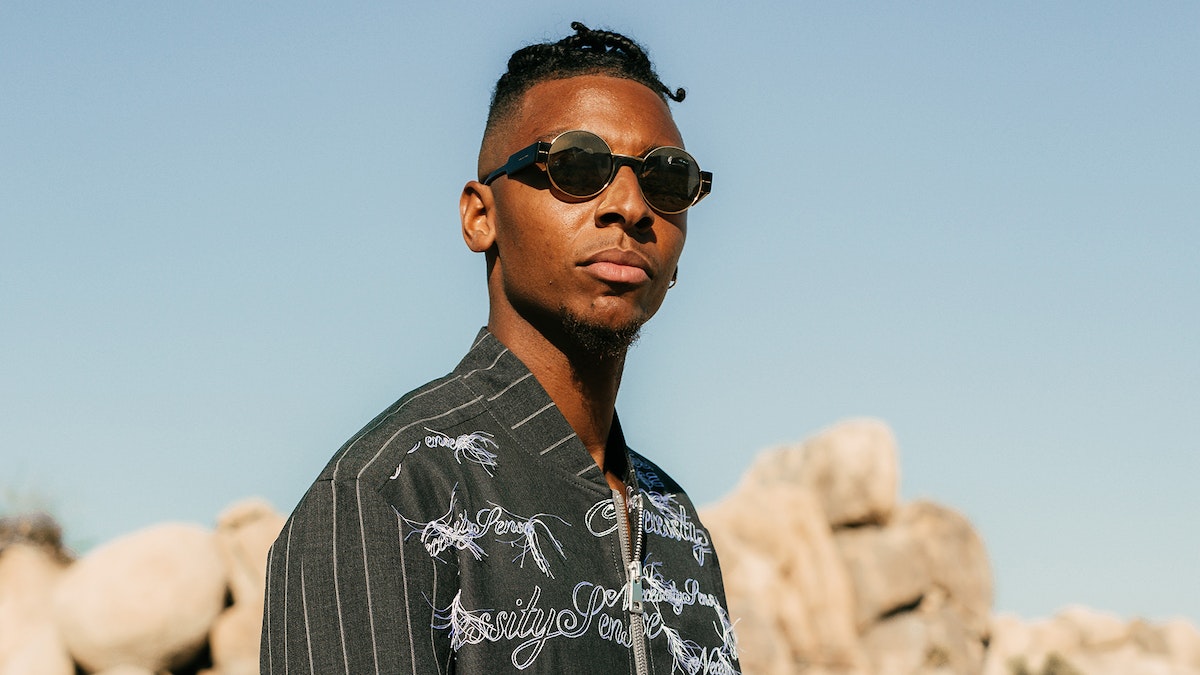 Trap house jazz—Masego is in his own league of genre bending. The Jamaican-born, US-raised son of pastors began playing as a child in church, after being entranced by his congregation’s drummer. Natural instrumental talent led him to the saxophone, his now favoured instrument, which he alternates with soulful vocals accented by his mother country’s tongue. Effortless groove, crisp snares and live looping effects are Masego’s hallmarks, which he peppers with auto-tune flourishes and guest MCs. Cruise into RISING’s second weekend with a singular new voice direct from LA.

Opening the night is Becca Hatch (Samoa / Gamilaraay), the Sydney R&B singer who was tapped for Triple J’s Like A Version in 2020 with only two singles to her name. Hatch’s honeyed vocals glide effortlessly and with each new single she leaps across new rhythmic templates from dancehall to drum and bass.