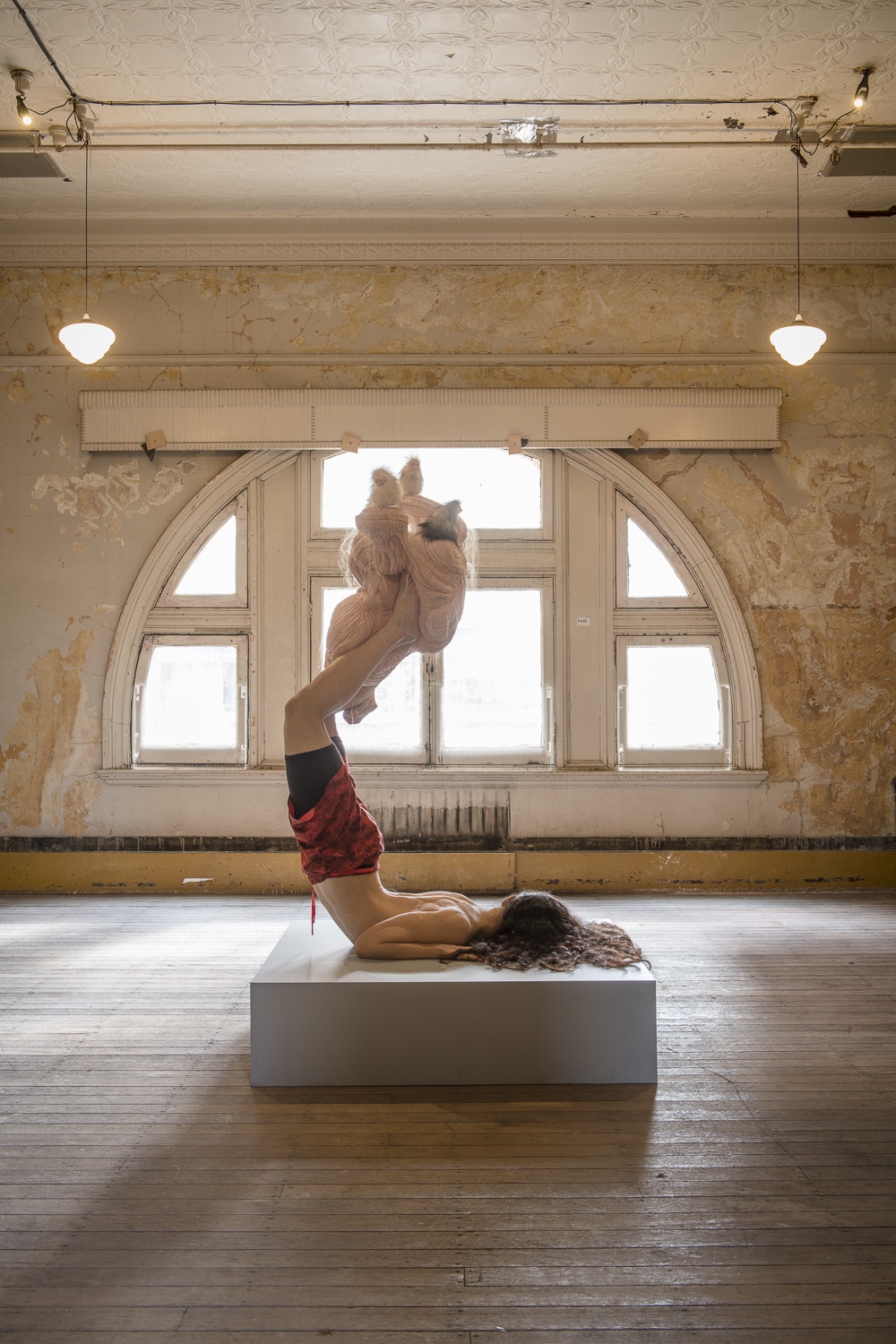 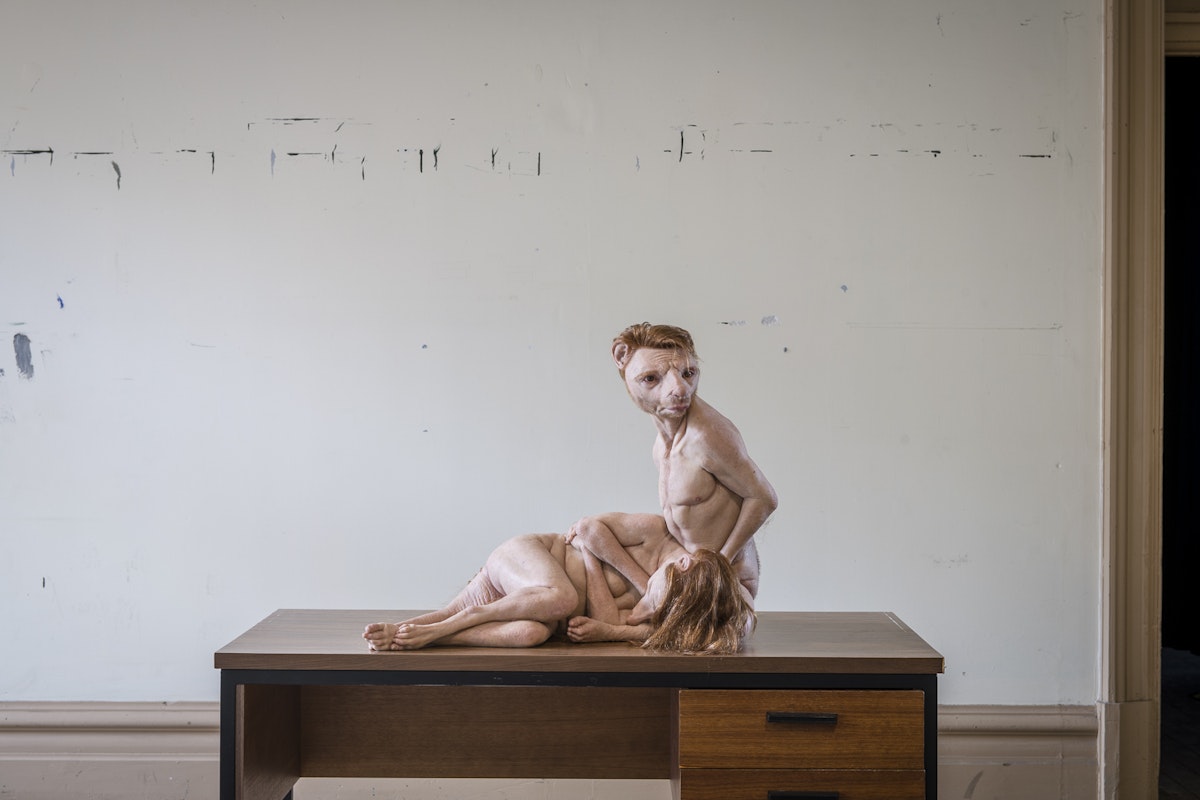 Trains speed in and out of Flinders Street Station, cutting through what were once the Birrarung’s fertile banks teeming with diverse species. But hidden above the station’s platforms, new life forms are emerging.

After holding Melbourne’s imagination for decades, the mysterious Flinders Street Station ballroom (and its surrounding hidden rooms) will open to the public to become A Miracle Constantly Repeated—an eco-system of hyper-real silicone sculptures, video, sound and light devised by Patricia Piccinini.

Working on the border of art and science, Piccinini has spent close to three decades exploring humanity’s relationship to technology and the environment. Her work has been exhibited at major Australian and international institutions and events including the Gallery of Modern Art, Brisbane; and the Vancouver and Venice biennales.

In A Miracle Constantly Repeated, technology and nature coexist and combine. It’s an empathetic vision of the future built on resilience and care.

Entry is via door at 273 Flinders Street, near Boost Juice. 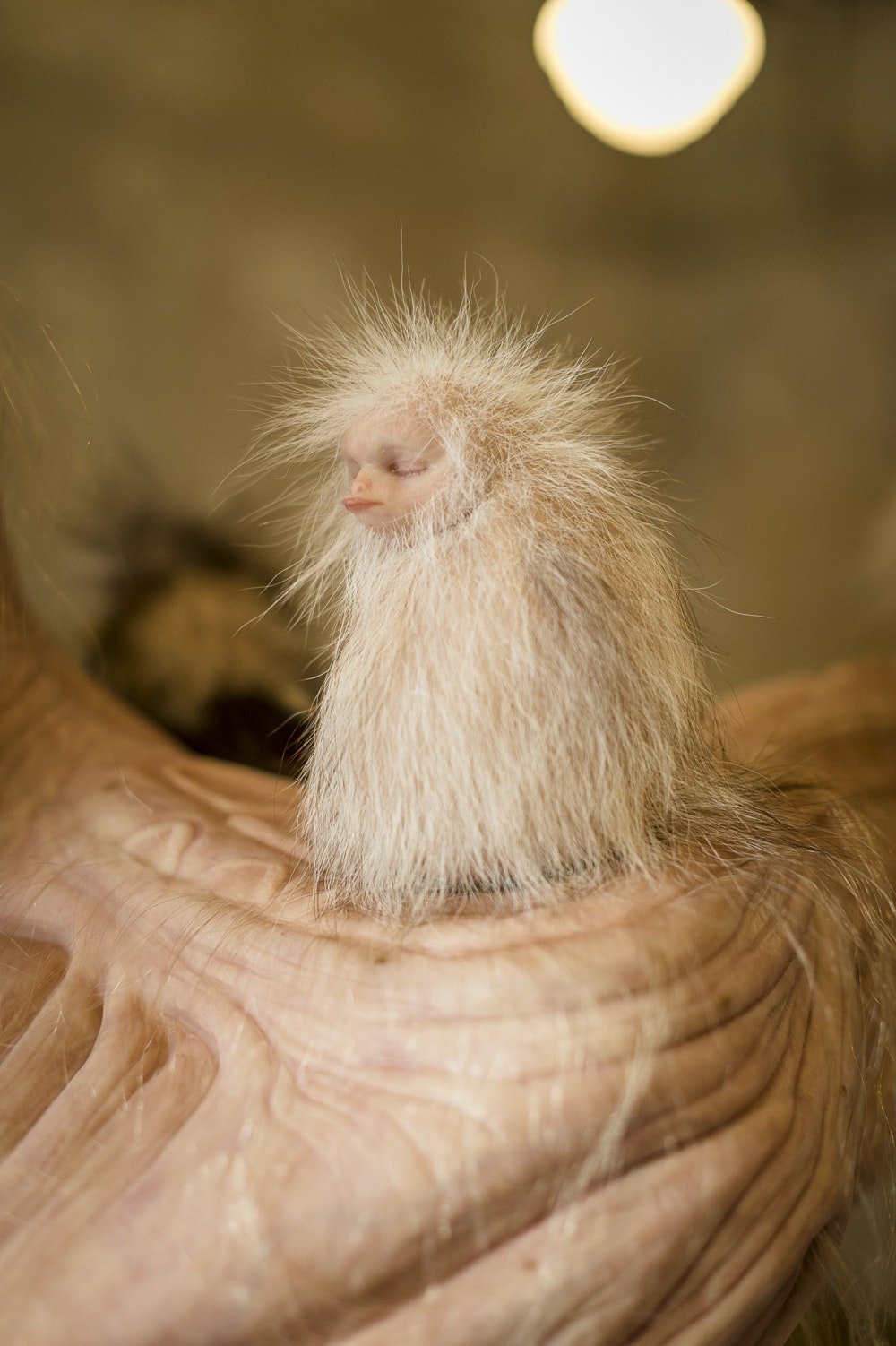