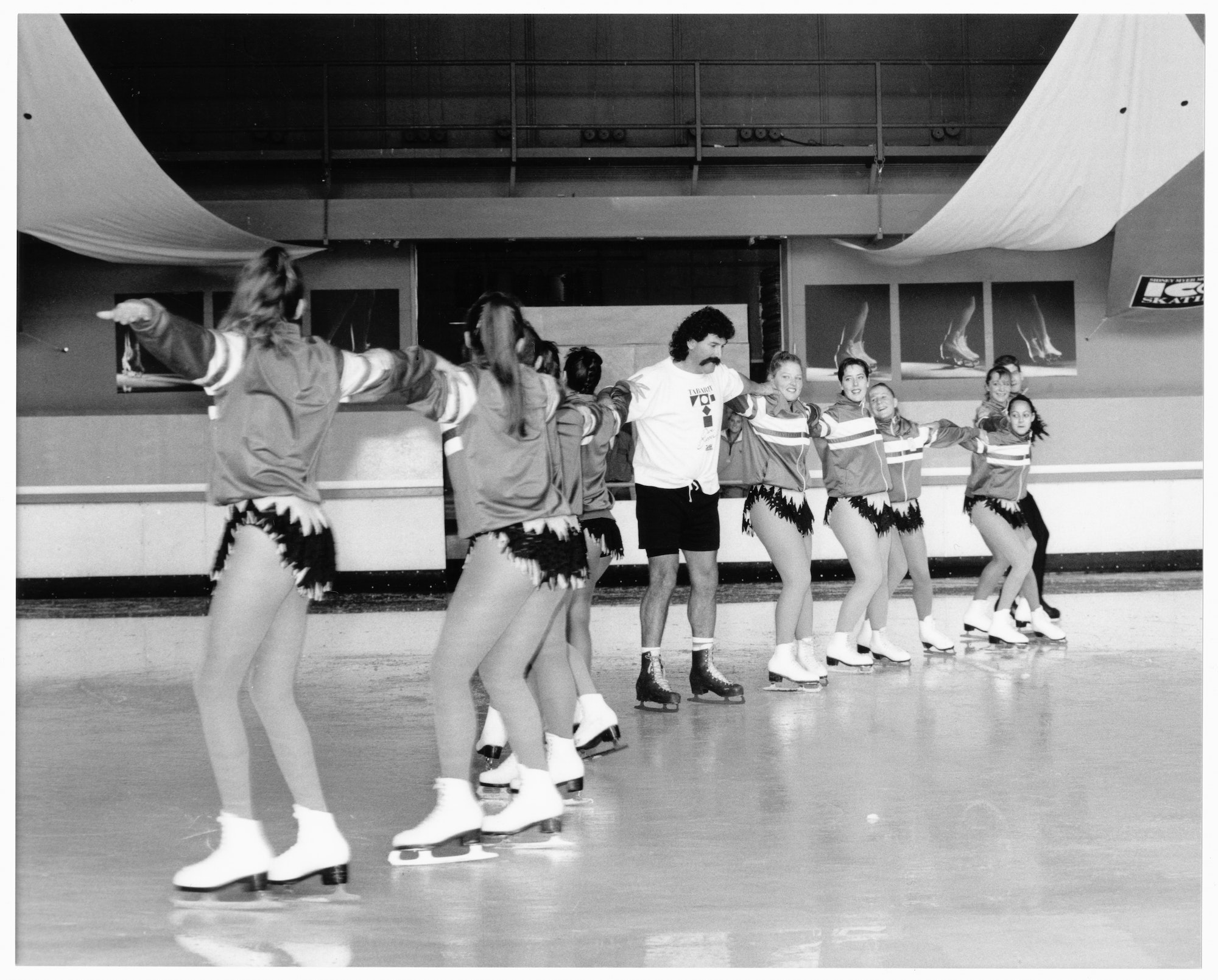 For 14 years, until 1998, the stage at the Sidney Myer Music Bowl was converted into an ice-skating rink in the winter months. Now that tradition will be reinstated as Rinky Dink—the centrepiece experience of The Wilds, our sprawling takeover of the Bowl.

Once again, the sound of skates shaving ice will reverberate in the night as young and old whizz, wobble and glide across the ice; DJs soundtrack your loops around the rink; and nearby, Luke Jerram’s magnificent 7-metre-wide Museum of the Moon shines its moonbeams down on the scene.

You’ll need to sign a waiver before hitting the ice, but skating is appropriate for both new and experienced skaters. Packages are limited and include entry to The Wilds.

Book tickets to The Wilds and Rinky Dink here.

Note: skating can only be booked in conjunction with a The Wilds ticket. Children under seven must be accompanied by an ice-skating parent.