small metal objects
Back to Back Theatre

A shady deal’s going down. It’s happening in full view, but only the audience knows. 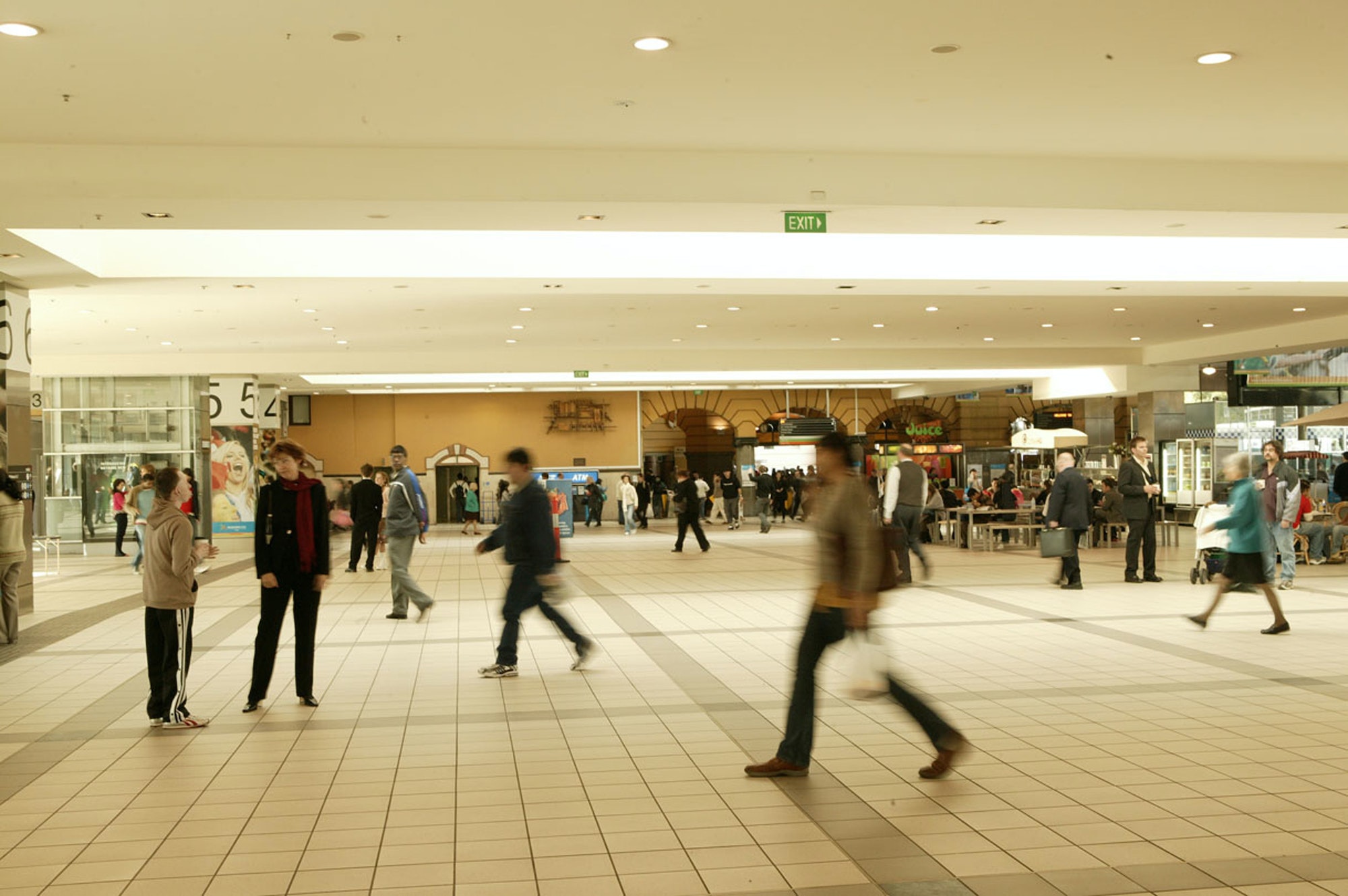 Professionals rush across the square, past laughing families and mounted police patrolling its fringes. All are oblivious to the deal going down in their midst.

When small metal objects opens, you’re sitting outside, surrounded by the city’s movement and sound. A drama unfolding somewhere nearby is beaming into your personal set of headphones. Gary and Steve (people who often go unnoticed) are here to complete a transaction with two ambitious executives, but the deal’s not entirely going to plan.

As the drama of small metal objects escalates around you and an oblivious public, its ensemble cast—lead by actors living with disabilities—employ a fictional narrative, based on their lived experience, to explore how respect is withheld from some members of society.

small metal objects is part of RISING’s retrospective of Geelong’s pioneering Back to Back Theatre, along with Food Court and Ganesh Versus the Third Reich.

“small metal objects turns the notion of theatre and the everyday inside out. It is a pure, open-hearted, complex and breathtaking production and a unique meditation on human worth.”