LIVE AT RISING
📯 CALL-OUT: Submissions open for 2023 Melbourne Art Trams. First Peoples artists invited to respond to 'Blak Futurism' theme. Apply now!📯 CALL-OUT: Join the kazoo-nity. Sign up to kazoo in an orchestra 10,000-strong at RISING 2023SUPPORT THE KAZOO-NITY: Help us get 10,000 kazoos into 10,000 hands. Fund a Kazoo🪧 We're hiring! Check out what jobs we have on offer and submit your application ✍️ — APPLY NOW🌑 RISING returns 7—18 June 2023
Presented with National Gallery of Victoria

The hallowed turf of the MCG replaced with the Great Hall of the NGV. Suspended above—footballers, bound in ropes, recreating a momentous mark, frozen in time.

Over the bridge from the MCG, footballers leap from the ground, sinewy arms outstretched towards the Sherrin. Around them, hopeful hands and bodies are ready to spoil the mark. Meanwhile, the crowd holds its breath in tense anticipation.

In Still Lives: Melbourne, artists Luke George (Melbourne) and Daniel Kok (Singapore) work with five Australian Rules players to capture a moment in time bound by rope. In the recreation of a spectacular mark from football history, the players are transformed into living sculptures.

As spectators gather in the Great Hall of the NGV to witness the process of creating this suspended tableau, the connection between art and sport, the players and the game they love, and the powerful influence of football becomes an object of interrogation. Urgent issues, such as sexism, racism, homophobia and transphobia within sporting culture are revealed through the knotty negotiation between bodies. 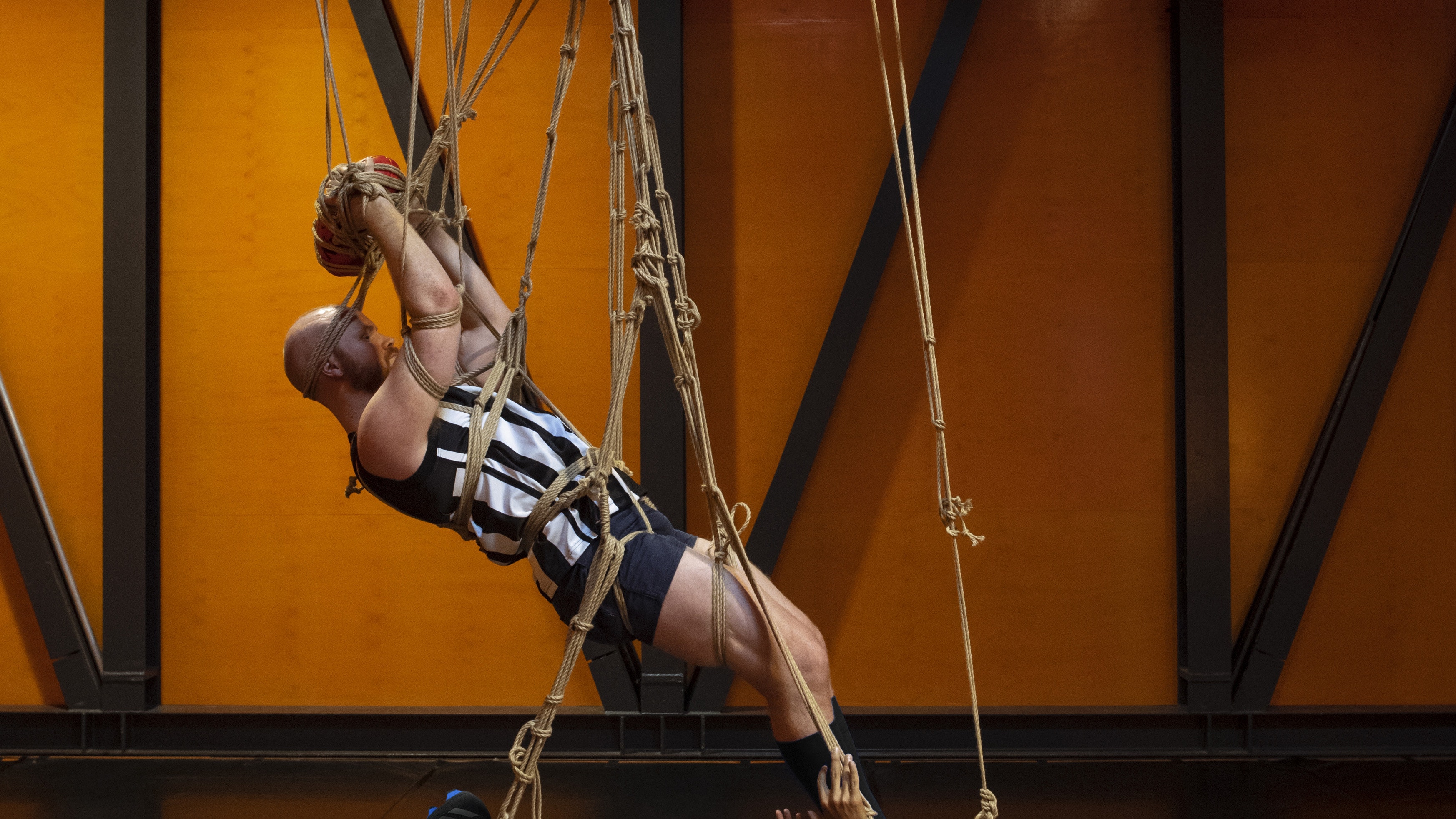 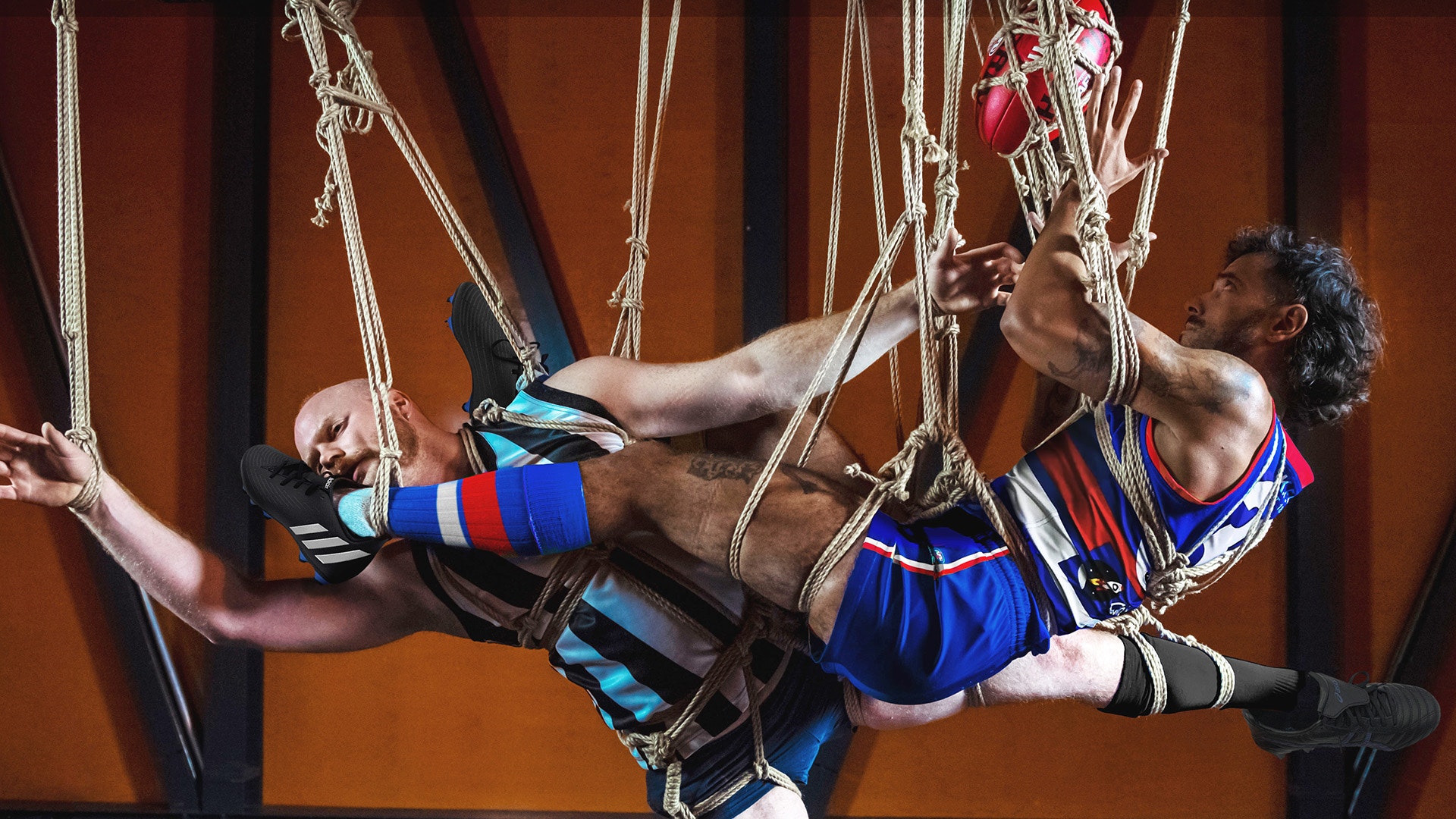 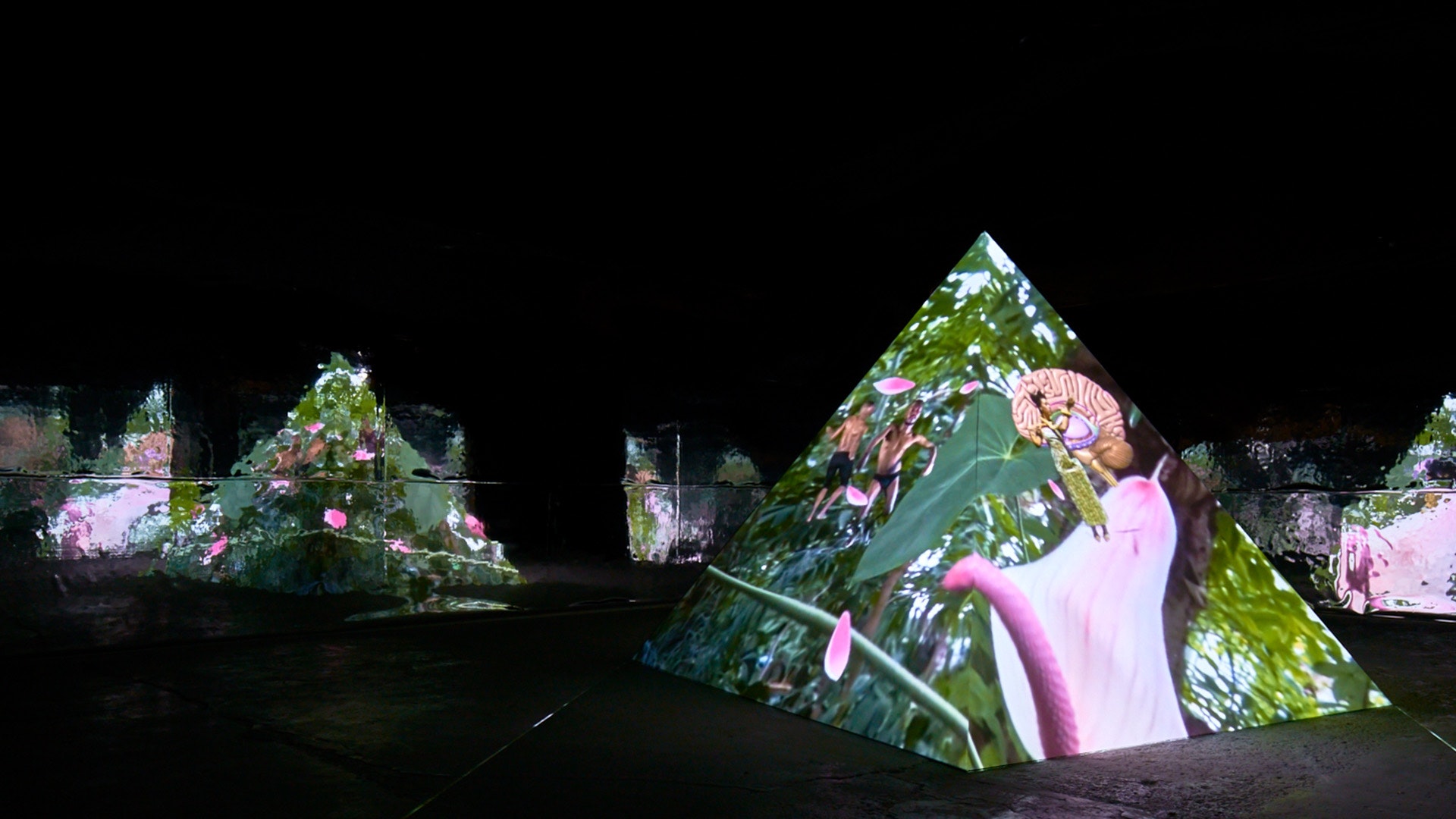 Stories of Place at RISING