LIVE AT RISING
Thanks to everyone who got lost, went deep and shook loose with us this year. See you again in June 2023.
Presented with Melbourne Recital Centre 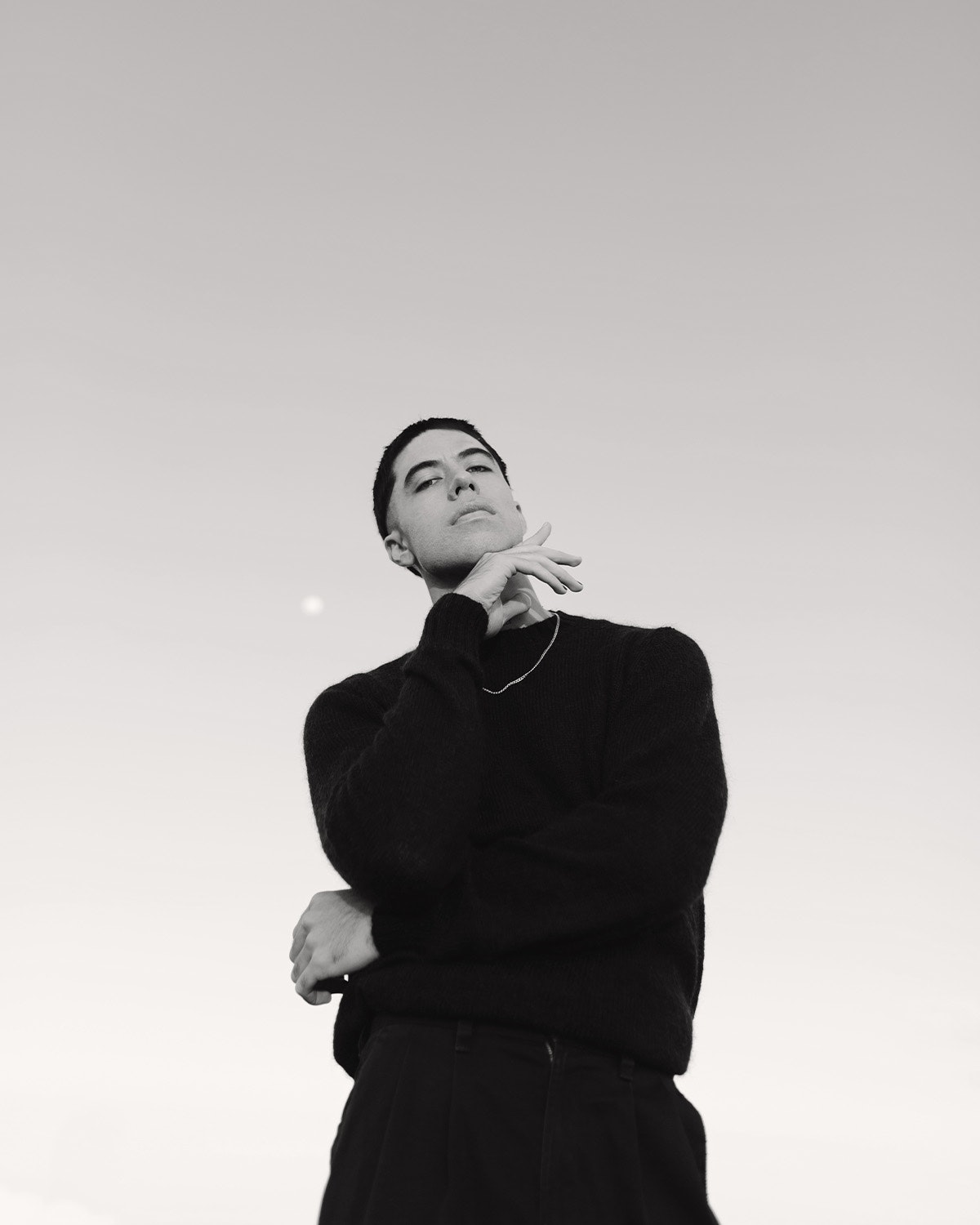 The soulful croon of Te Karehana Gardiner-Toi, aka TEEKS, is a hook that gets right down into your soul. His performance at Melbourne Recital Centre showcases his distinctly rich, sensuous vocals in the sonorous Elisabeth Murdoch Hall.

Hailing from Northland, Aotearoa, New Zealand, TEEKS grew up surrounded by music and performance. He was raised on everything from Māori performance traditions including waiata and kapa haka, to Bob Marley, Elvis Presley and Sam Cooke. Last year he picked up three Aotearoa Music Awards for Best Solo Artist, Best Māori Artist and Best Soul/R&B Artist.

His performance in Elisabeth Murdoch Hall features works from his critically acclaimed 2017 EP The Grapefruit Skies and gold-selling debut album Something To Feel. Known for his live performances move from a rare level of vulnerability to transcendent communication.