There are currently no tickets available for this event 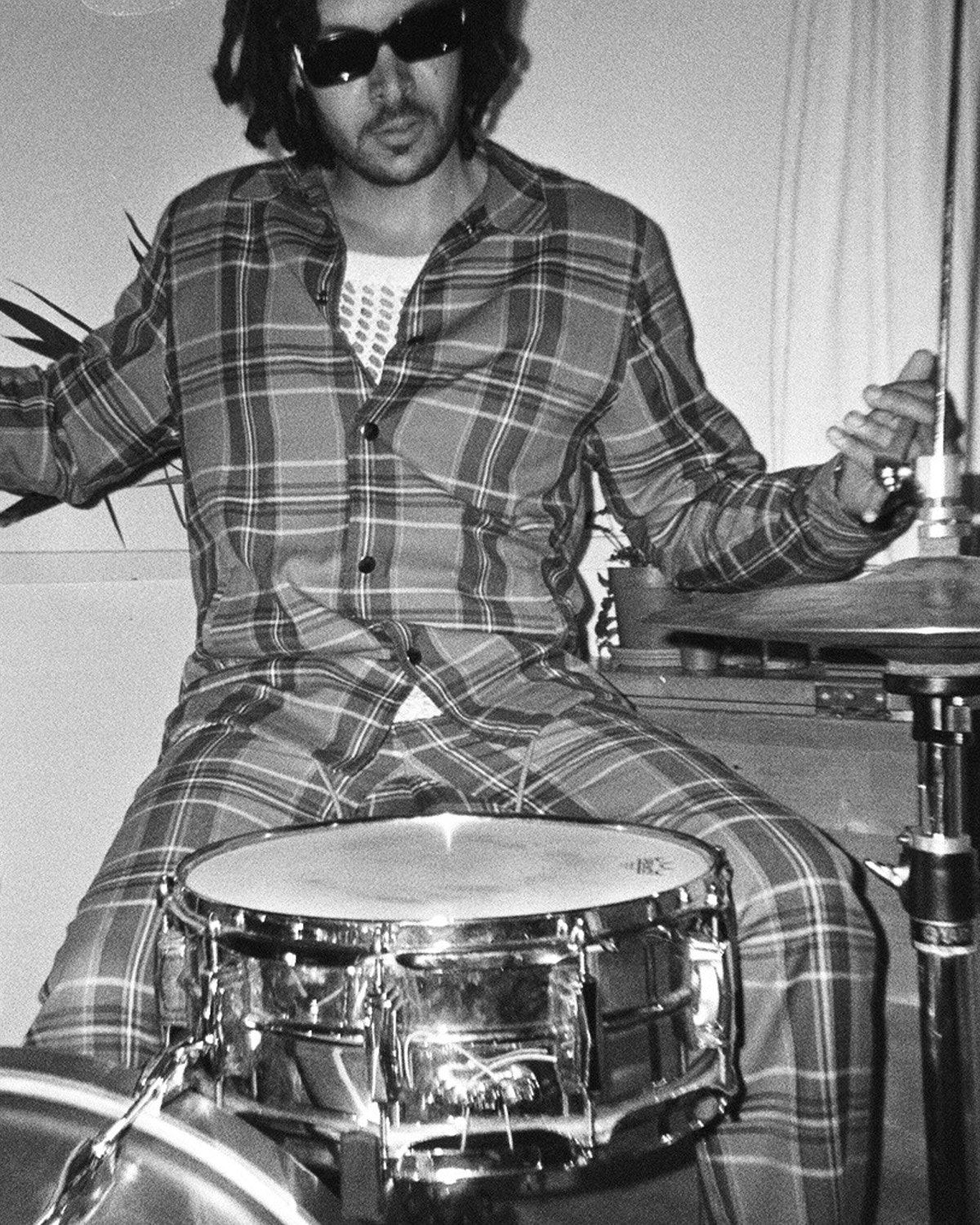 Surrender to the rhythm with one of the breakout players of the South London jazz scene. 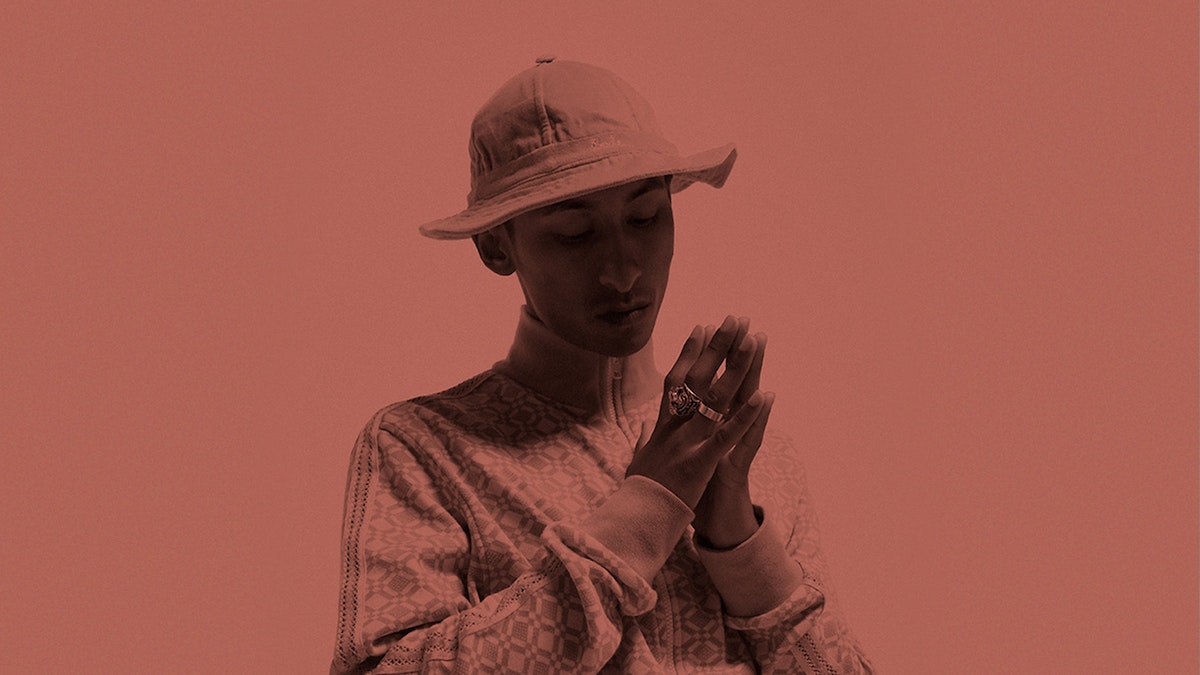 A virtuoso behind the kit and a propellant force in the South London jazz scene, Yussef Dayes brings his genre-bending live show to RISING.

From the afrobeat of United Vibrations to the funk of Yussef Kamaal, and now his solo offering, the drummer avoids convention, pursuing only what feels—and sounds—good. Time moves differently when he is in control of the rhythm. Across his varied catalogue, the uniting force is the power of Black music. Everything from grime and hip hop to Senegalese percussion and contemporary jazz are present and accounted for, vital stops on the long, winding, call-and-response journey he'll take us on.

But first, go deep with Jitwam. A global crate-digger known for dousing distorted blues, R&B and house with a heavy helping of psychedelia. The Brooklyn-based head of The Jazz Diaries label will debut a new show with a live band. Expect heady dancefloor burners with plenty of soul.