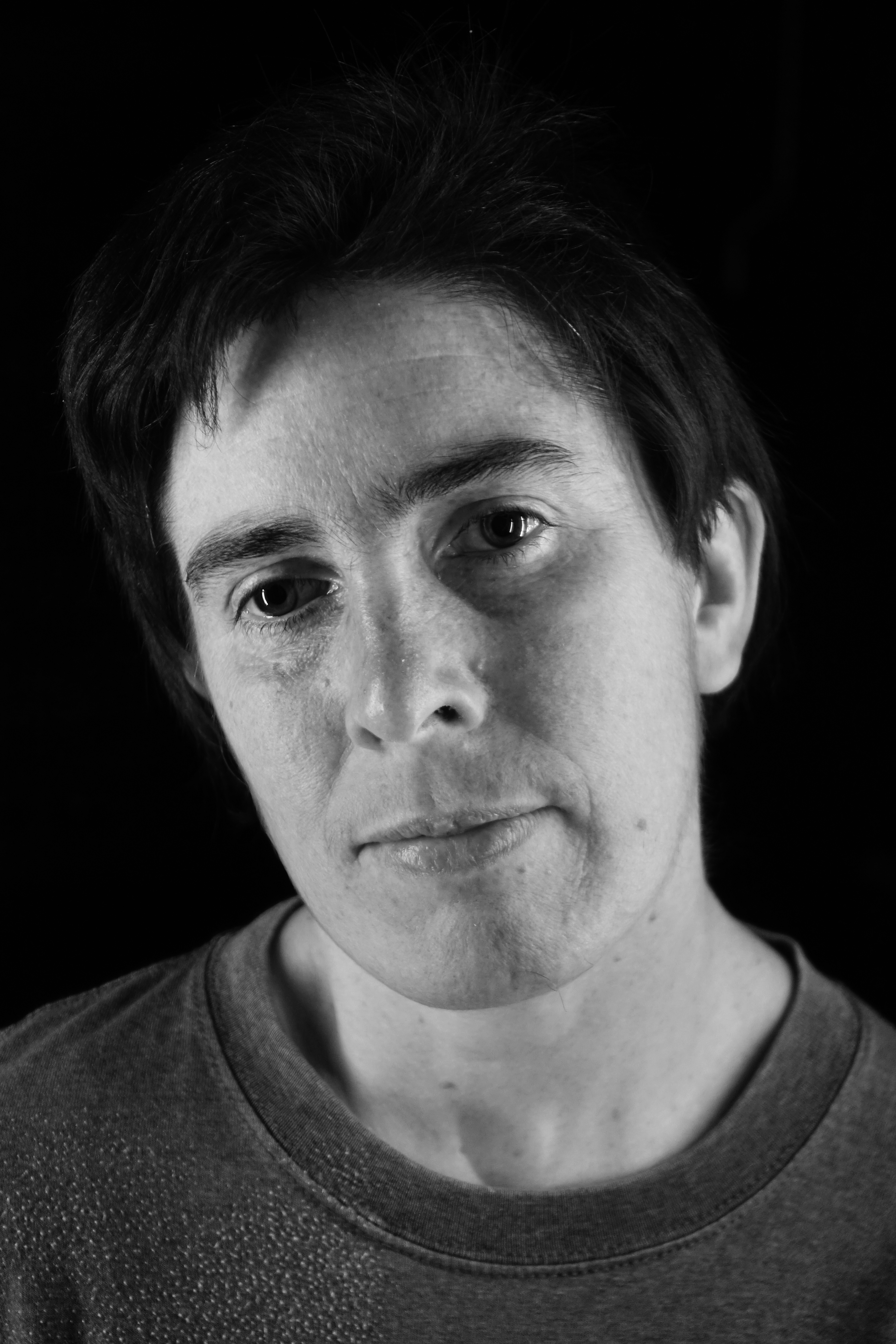 Ahead of Back to Back Theatre’s RISING retrospective, we talk to Food Court’s principle cast member Sarah Mainwaring about devising the show.

When it was first staged in 2008, Food Court’s unflinching depiction of abuse—the kind so often inflicted on the vulnerable and marginalised—confronted and transfixed audiences. It’s now being restaged at RISING, as part of the festival’s retrospective of pioneering Geelong-based theatre company Back to Back Theatre, with a live score by The Necks.

We spoke to Back to Back Theatre ensemble member Sarah Mainwaring, who as part of Food Court’s principle cast devised the show in 2008; and returns for its restaging. Mainwaring is a neurodiverse person, who channelled her life experiences into the creation of the work.

RISING: What was the first idea that sparked the creation of Food Court?

Sarah Mainwaring: I had just joined the ensemble. Improvisations were part of the creative process and Rita Halabarec and Nicky Holland developed characters in the improvisation process that would bully the “new girl”. This was not in real life, but in the rehearsal.

RISING: Food Court debuted at the Melbourne International Arts Festival in 2008. Tell us about making the work and how it remains relevant.

SM: Back to Back Theatre had a successful show with small metal objects. I knew of it but hadn’t seen it. I had a background in theatrical training, and this was good to fall back on and use in the rehearsal process. The rehearsal process was not pressured, and my skills were new to the company and brought something different.

Food Court is still relevant as people still bully others even though society is more aware of it. The question remains—why, and what are the effects, and are we conscious of it. Bullying has changed since then with cyber bullying.

RISING: What were the key challenges the performers faced in sharing their experiences?

SM: With Sarah Goninon and Jess joining the cast, they bring their own interpretation of the roles. The script remains strong and the show is evolving as we rehearse it. It is tricky to say what it might evolve into until we show it to an audience.

I remember feeling a weight being removed from me and a strength awakening. Growing through the performance to being stronger at the end was enlivening.

RISING: Tell us about working with The Necks. How did that collaboration unfold? How do their improvisations work with the performance?

SM: It was great to work with a band of wonderful musicians. The music can sometimes affect my performance, but they work hard through their improvisations to work with our performance.

RISING: Can you tell us a memorable reaction to the show?

SM: It was wonderful to have my family there at the time and we didn’t talk about it all that much, but their being there was really important. I’m looking forward to having my family come and see Food Court again and finding out how they see it now.

SUPPORTED BY THE BOWNESS FAMILY FOUNDATION