THE DEDICATED INDIVIDUALS THAT MAKE OUR FESTIVAL HAPPEN 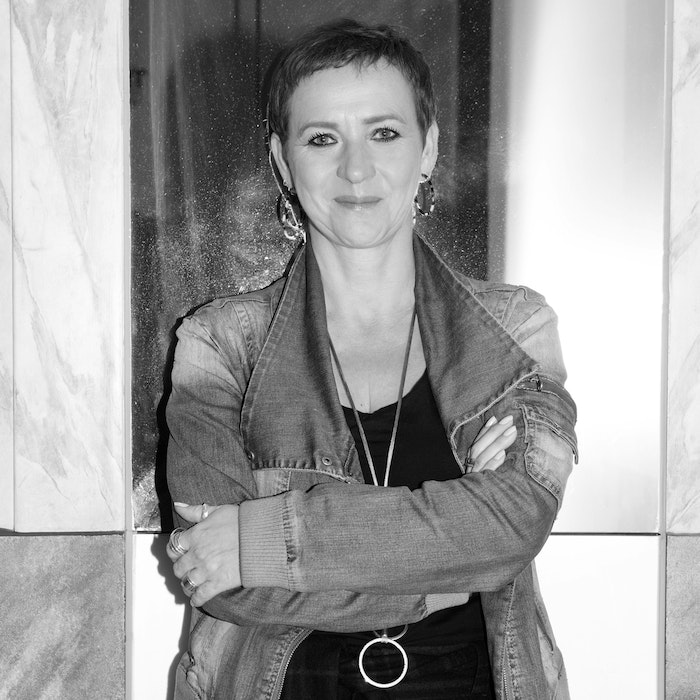 Kath is passionate about the arts’ place in society, particularly the unique alchemy that happens at festivals — which she has worked in and around for over 25 years — and how this experience is applicable across the world. She joined Melbourne Festival as Executive Director in 2016, after seven years as Chief Executive of Edinburgh Festival Fringe, where she grew the world’s largest arts festival in size by 52%. Kath has acted as a trustee on a number of arts boards, including chairing Festivals Edinburgh, and is the current Chair of Regional Arts Victoria. In 2014 she was awarded a CBE for services to Culture in Scotland. 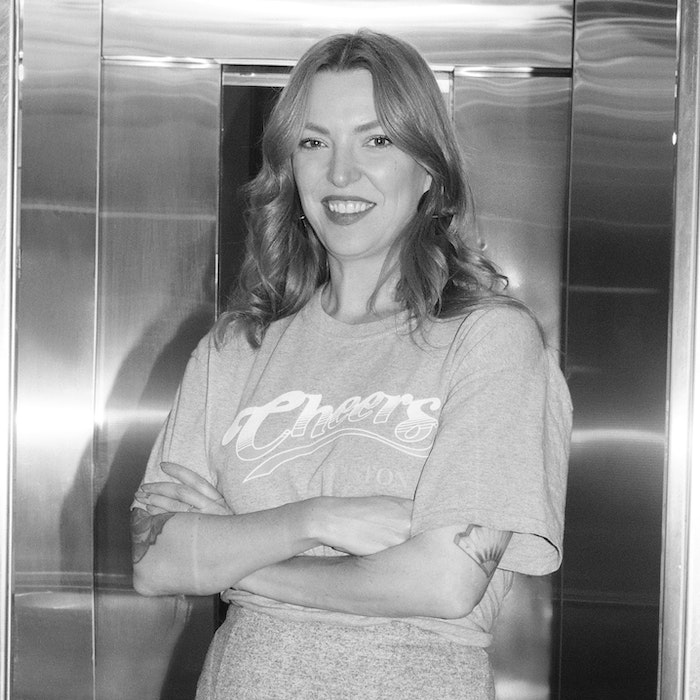 Hannah is an artist, curator and festival director with a focus on sound art, large-scale public art, contemporary music and live art. Prior to her role as RISING Co-Artistic Director, Hannah worked as Artistic Associate at Melbourne Festival; and as the Associate Creative Director of Dark Mofo.

Her broad spectrum of work has included performance interventions for the Tate Modern, a Janes Addiction stage show, and choreographing cranes and forklifts for a large-scale car stunt show. She’s a founding member of the creative partnership Supple Fox, which currently collaborates with artist Byron J Scullin on work including the large-scale, outdoor sonic artwork Siren Song, which continues to be remounted in cities around the world. 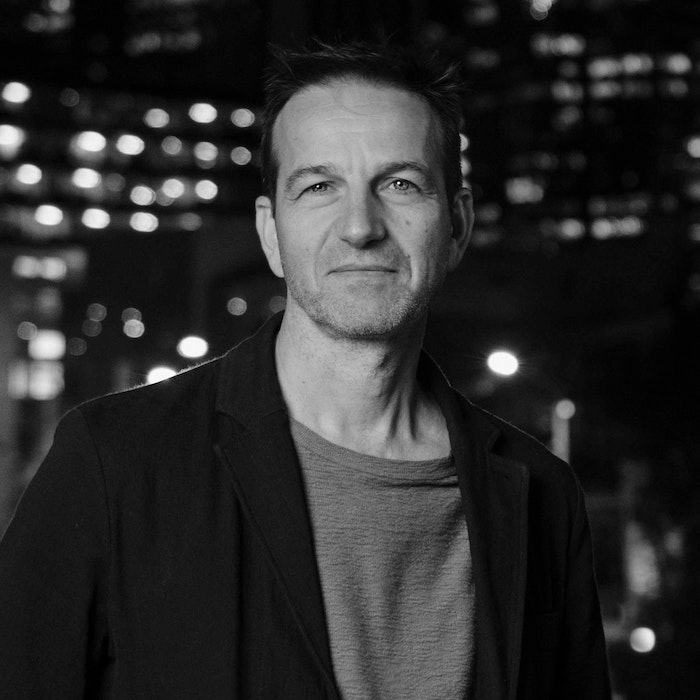 Gideon is a director, choreographer, performing arts curator and founder of dance company Chunky Move, where he was CEO and Artistic Director until 2012. His diverse works for the company included stage productions, installations, site-specific works, participatory events and film; and have been performed in festivals and theatres around the world including Edinburgh International, Southbank London and all major Australian performing arts festivals. He brings his wealth of experience to his role as RISING’s Co-Artistic Director.

More recently Gideon was Artistic Associate with the Melbourne Festival, co-curator for XO State at Asia TOPA, Strategic Cultural Engagement Manager at the University of Melbourne and Chair of the Melbourne Fringe Festival.