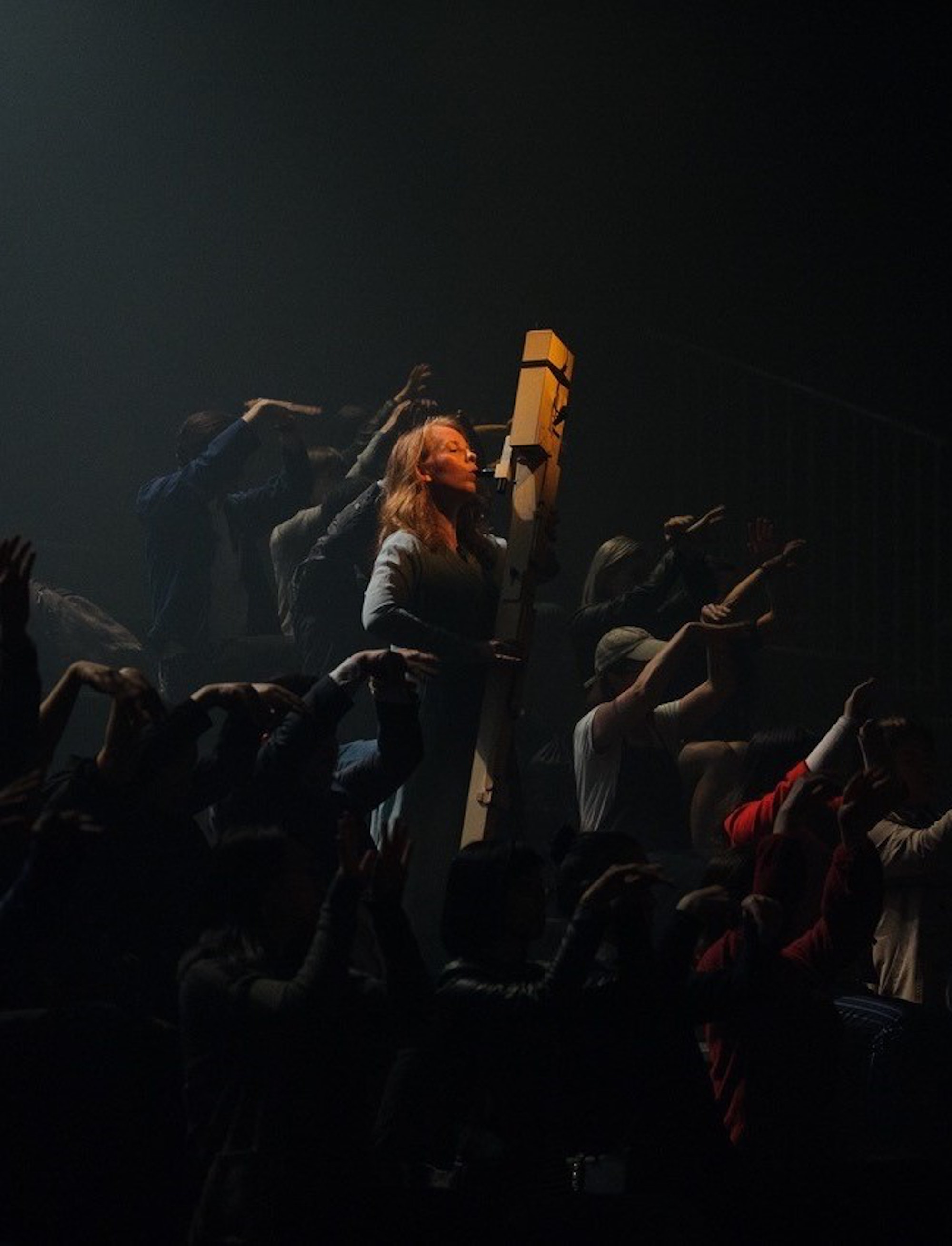 A Broad and Rowdy Church

Not long after RISING’s inception in July 2019, we brought together a group of fearless thinkers, to help us determine what Melbourne’s major festival could be. These are the minds, from Australia and abroad, that met at those first town hall meetings—A Broad and Rowdy Church.

Making a festival takes a village, a constellation or a technicolour collision.

Next month, we’ll be making our first program announcement and before we do, we would like to take a moment to acknowledge some of the people and the place we call Naarm, Birrarangga or Melbourne.

We set out to make a festival that couldn’t come from any other city, anywhere in the world. In July 2019 we enlisted a group of brilliant minds, from both Australia and abroad, to help us determine what Melbourne’s major festival could be.

A few things emerged immediately: Melbourne is more than an environment or a stage to present a series of events. Its character, and the stories it holds, are defined by the ancient and living culture of First Peoples and colonisation. It’s a city built on immigration with a contemporary culture of progressive thinking, knowledge, music, art, food and footy.

Collectively, we set out to make a program with teeth and heart—a collection of sublime, philosophical, intellectual, beautiful, painful, social, and just straight up fun experiences. It has been pulled together, picked apart, reassembled and refined so that it’s genuinely relevant to this place and this moment in time. And oh, what a time it is.

Right now, 946 individual artists are preparing; 27 brand new commissions are being made; thousands of trees are being grown; wine is fermenting; bands are writing and rehearsing; music is being composed and the RISING team is flat stick.

All will be revealed on 29 March, with our first major announcement coming on 26 February.

In the meantime, we’ll keep on with the sage advice of artist Jenny Holzer revolving in our heads: “To break boundaries, work hard, be generous, don't be a creep.”

A Broad and Rowdy Church

Amrita, of Bundjulung / Ngapuhi territories, is an artist working with dance, choreography, video, performance, installation and objects. Her work considers the body’s relationship to personal histories and the archive. From 2019—2020 she was a RISING artistic advisor, is a Gertrude Contemporary artist in residence and is currently working with Kaldor Public Art Projects/Serpentine UK as a participating do it artist. In 2018 she was named in Forbes Asia’s 30 under 30 list.

Daniel is an Aboriginal journalist, radio broadcaster, sound artist and writer. He produces and presents the Indigenous art and culture program Awaye! on the ABC Radio National. Daniel is the Editor of Indigenous Radio at the ABC and supervises podcasts including Thin Black Line and the forthcoming music series Song With No Boss. He is the inaugural curator of Blak Box, an award-winning, architecturally-designed sound pavilion commissioned by Urban Theatre Projects. Daniel is a descendant of the Bundjalung and Kullilli peoples of far northern New South Wales and south-western Queensland.

Claire is responsible for the dance programme at Theatre de la Ville, Paris. She was artistic advisor at La Filature, Scène nationale — Mulhouse from 1995— 2000; and a consultant at Institut Français, which appointed her head of its dance section in 1999. In 2000 she joined the Centre national de la danse as Director of creation and programming until 2008. She has strong links with colleagues, institutions, artists and companies all over the world.

Rachel has worked in performing arts and film for 35 years and is the founder and director of THE OFFICE performing arts + film, her New York City-based programming, consulting and production company. She is the Curator of Performing Arts and Film for the Massachusetts Museum of Contemporary Art. Rachel holds directing, programming, consulting and advisory positions at major festivals and organisations including the Sundance Institute. Through the Theatre Development Fund’s Open Doors program, she works to introduce underserved high school students to the theatre.

As Co-Director, along with James Lingwood, Michael has established Artangel as an international commissioning agency producing extraordinary art in unexpected places by Clio Barnard, Jeremy Deller, PJ Harvey, Roni Horn, Miranda July, Mike Kelley, Michael Landy, Steve McQueen, Rachel Whiteread and many others. Since 2007, Michael has been Artistic Advisor to the Manchester International Festival and served in similar advisory roles for 14-18 NOW, Robert Wilson’s Watermill Center in Long Island, the Pina Bausch Foundation and as a Trustee of Longplayer.

Kristy is an artist, curator and keynote speaker. She’s currently the Executive and Artistic Director of UCLA’s Center for the Art of Performance and a leading presenter of contemporary performance. In recognition of her contribution to the arts, Kristy was named a 2016 Chevalier (Knight) de L’Ordre des Arts et des Lettres by the French Government and was the inaugural recipient of the Berresford Prize by United States Artists in 2018. Kristy has previously held positions at acclaimed institutions in Portland, Australia and New York.