A 1973 Holden Monaro coupe revs its engine, tires squeal and the smoke from burning rubber billows through Birrarungga/Melbourne’s western suburbs. But the car’s decked out in hot metallic pink and there’s opera on the stereo. This is Initiation OA_RR, a video work by celebrated visual artist Reko Rennie.

In this 2021 RISING commission—the follow-up to his 2016 work OA_RR—Rennie cruises the working-class landscapes of his youth in Melbourne’s west. At an open tarmac, he puts the customised Monaro through a series of burnouts, referencing 'Westie’ drag-racing culture, First Peoples initiation practices in an urban context and the traditional sand engraving motifs of the Kamilaroi/Gamilaroi people. 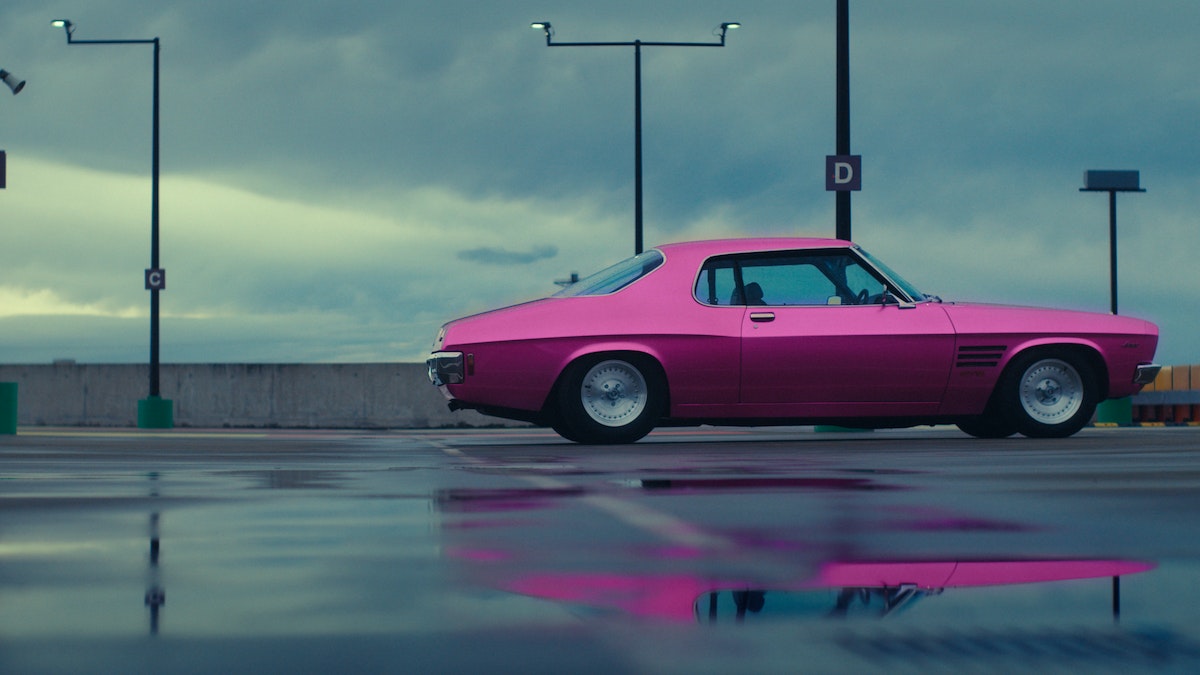 "The work is a road trip going back to the suburb of my birth and relates to my experiences growing up in the 1970s and '80s working class western suburbs of inner Melbourne. I was born in an urban environment where traditional notions of initiation, were experienced in a completely different way to my ancestral home of the Kamilaroi/Gamilaroi people of North Western New South Wales."

“‘OA’ stands for ‘Original Aboriginal’. I have used this term in my art in various ways: in lettering, neon and hand-drawn tags. OA comes from ‘OG—Original Gangster—a term used to represent someone who had achieved respect from doing what they did on the street or the neighbourhood for a long time. OG is also used in reference to mean something old-school and during the ‘80s and ‘90s it was referenced in hip hop, west-coast culture, graﬃti and gang culture.”

Since then Initiation OA_RR has screened at NGV International and the 2022 Adelaide Biennale at Art Gallery of South Australia. 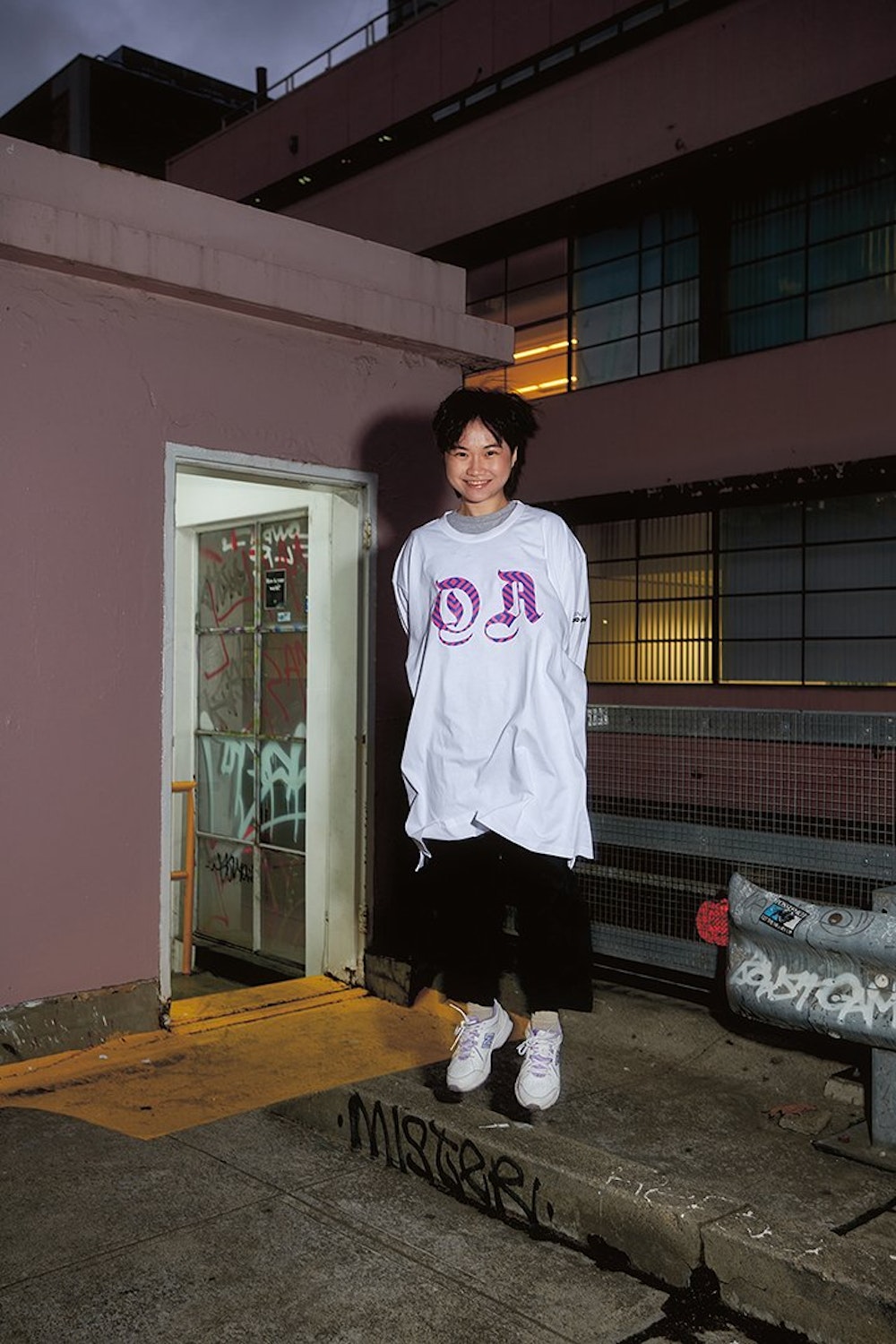 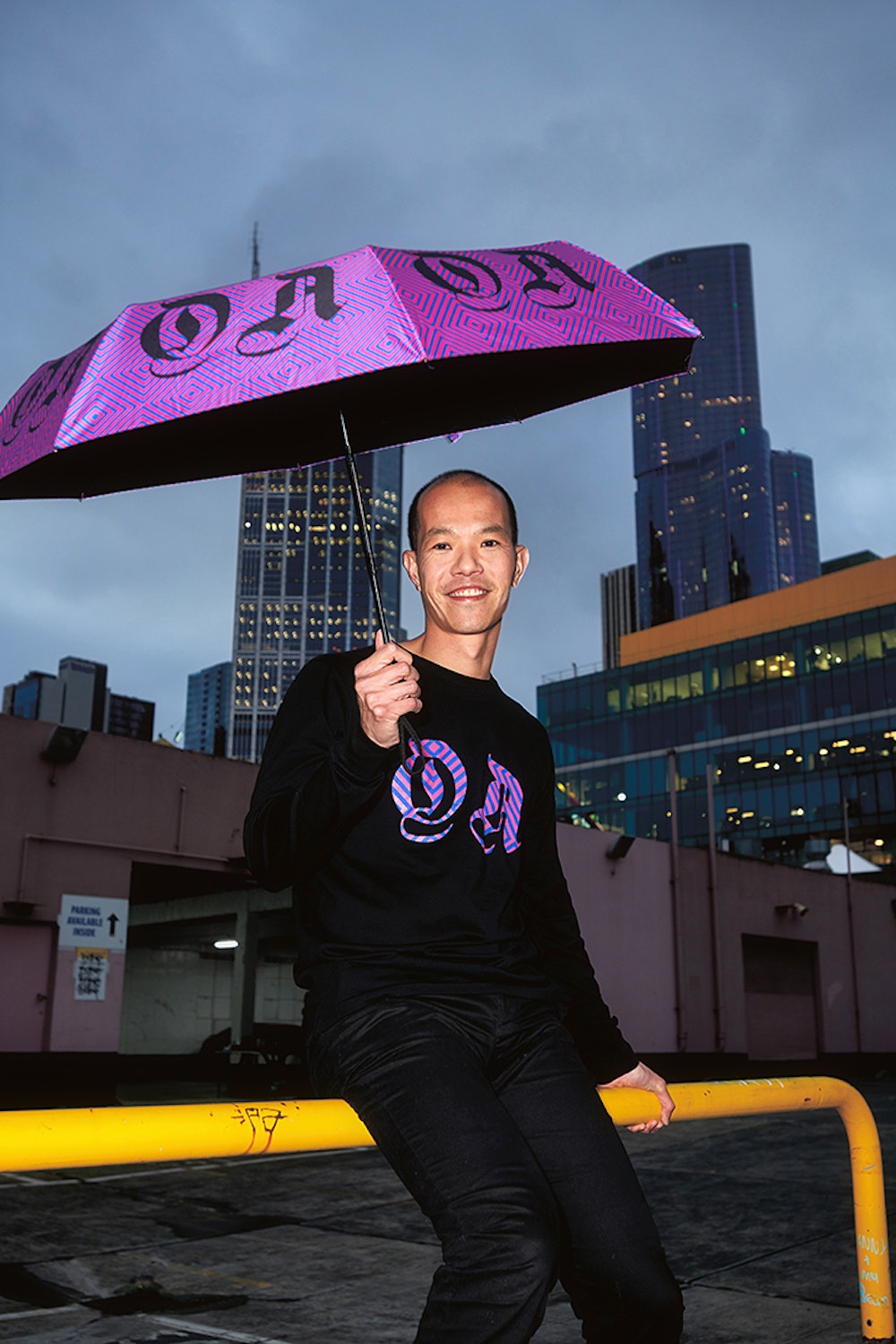 This project was commissioned through RISING’s A Call to Artists initiative, a program supported by Creative Victoria, City of Melbourne and Besen Family Foundation.