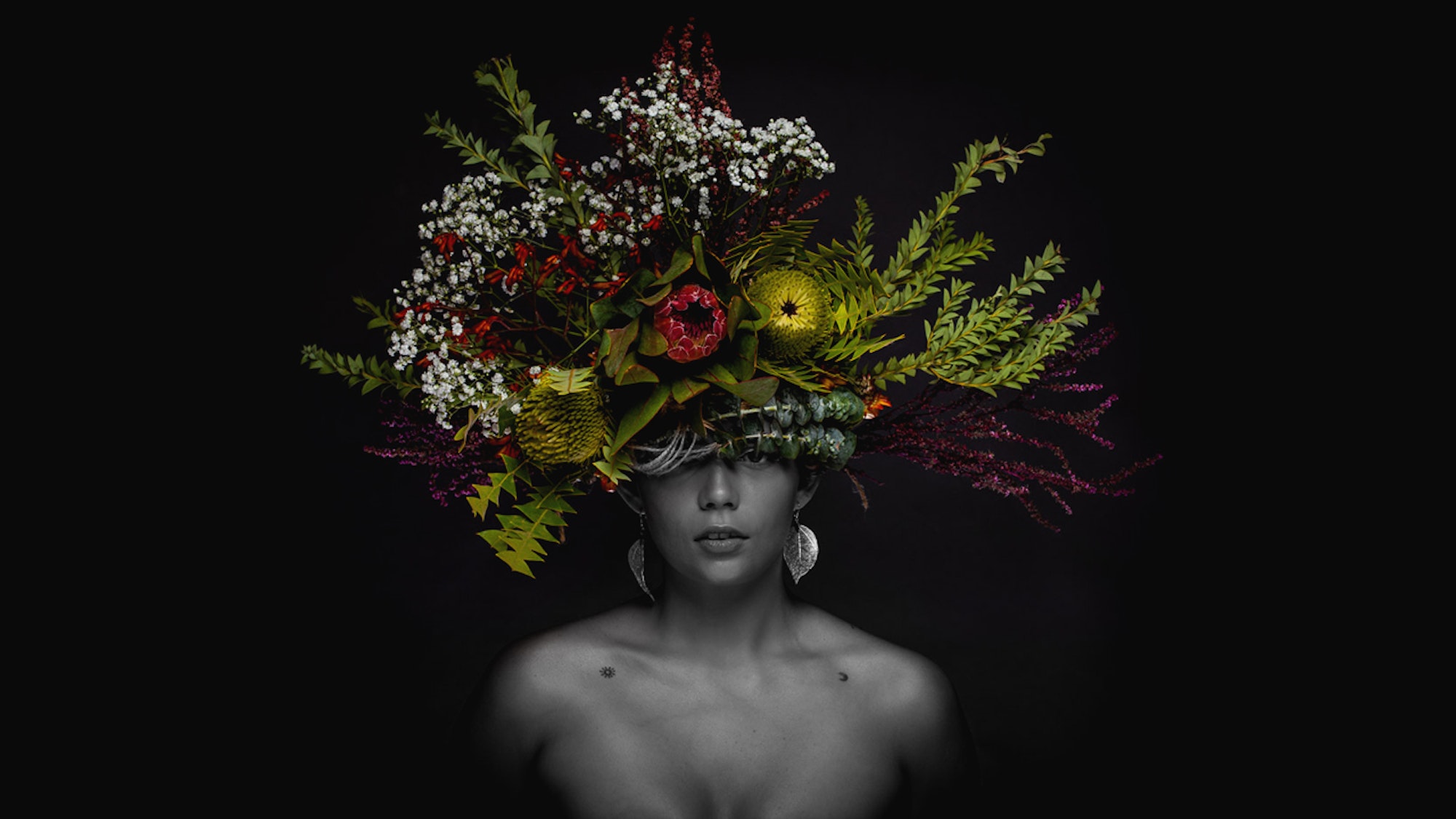 At the start of 2021 we wanted to slow down for a minute, look up into the sky and take a big, deep breath of night air.

To soundtrack this moment of reset and contemplation, we commissioned the Kulin Nations-based singer Kee’ahn to deliver our next RISING: Singles Club release. She’s chosen an early deep cut from Moses Sumney, ‘Man on the Moon’, which the Californian singer originally recorded in his bedroom, straight to cassette tape, on an ‘80s 4-track recorder.

She says that Sumney was one of the first artists who inspired her as a teenager, when she first picked up a guitar. She remembers hearing him say he wanted to become a “one-man choir”—a goal she has since strived for in her own music.

For her take, Kee’ahn—a Kuku Yalanji, Jirrbal and Torres Strait Islander woman originally from Northern Queensland—has kept Sumney’s stripped-back approach but clarified it sonically. Her voice rings out rich and clear over delicately plucked steel guitar and swelling cello, while harmonising with her own multi-tracked vocals.

Fill your lungs and exhale. Kee’ahn’s got the purifying oxygen to keep your heart clear and free.