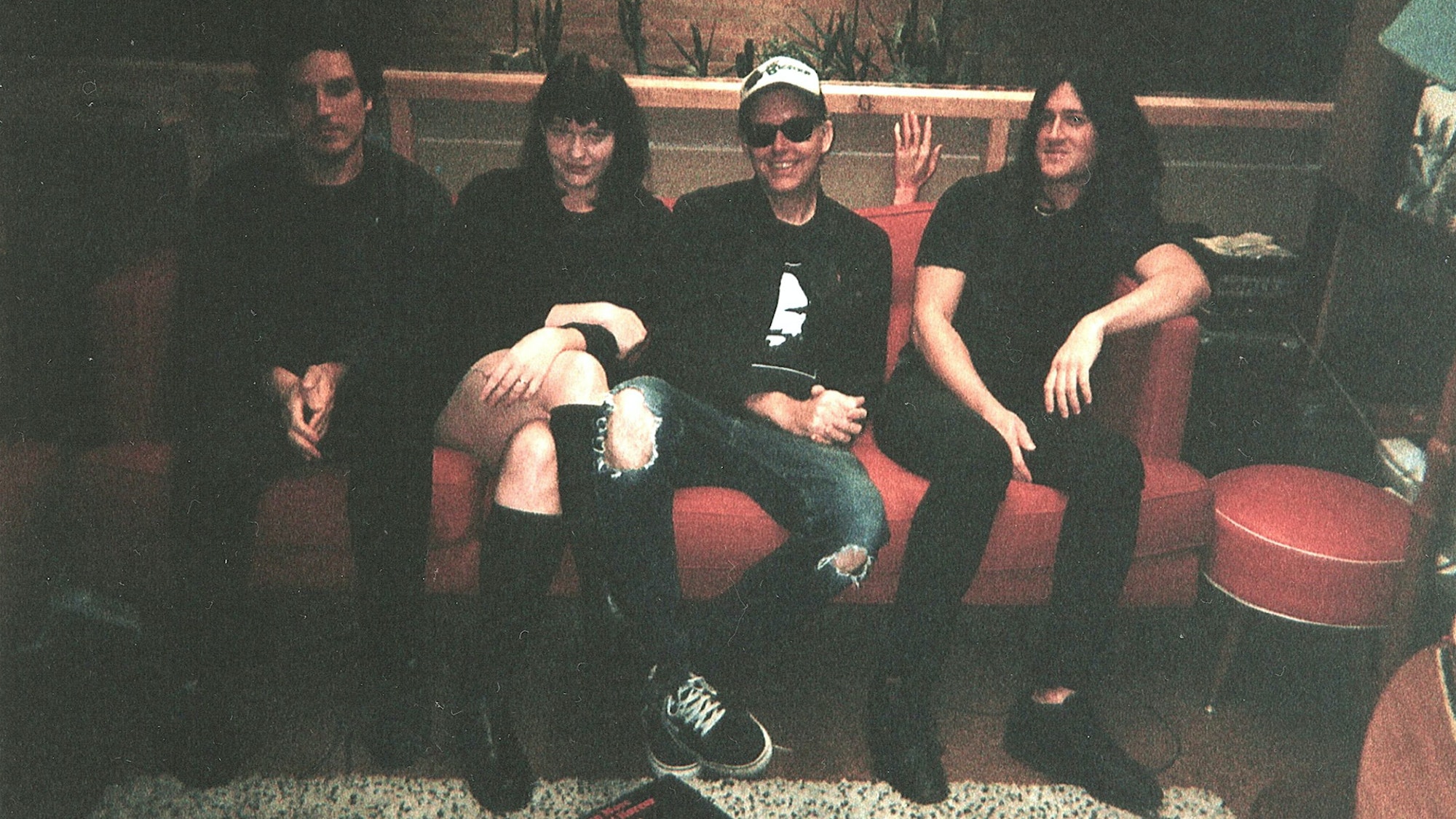 Melbourne’s peddlers of headbanging horror rock, Rot TV, slide into cruise control with their fuzzed-out cover of The Kinks’ ‘I’m Not Like Everybody Else’.

Given their proclivity for riff-crazy horror rock, Melbourne’s Rot TV know the shadows well. So we asked them to emerge from their dank cave of creativity and deliver our next Singles Club release.

Here they veer towards classic ‘60s rock with a cover of their favourite track by The Kinks’, the 1965 proto punk anthem ‘I’m Not Like Everybody Else’—which they douse in a big ol’ bucket of fuzz. For this single, Rot TV invited their go-to engineer and producer Rob Muiños (founder of Sauna Studios in Collingwood) to conjure some demons on lead guitar.

As we move in and out of lockdowns, we think the track’s first verse has some pretty good words to live by, for the moment things open back up:

And I'm not gonna take it all lying down,

'Cause once I get started I go to town

Singles Club is RISING’s series of specially commissioned, celestial tunes, released under the light of a full moon. Listen to all the Singles Club releases below.