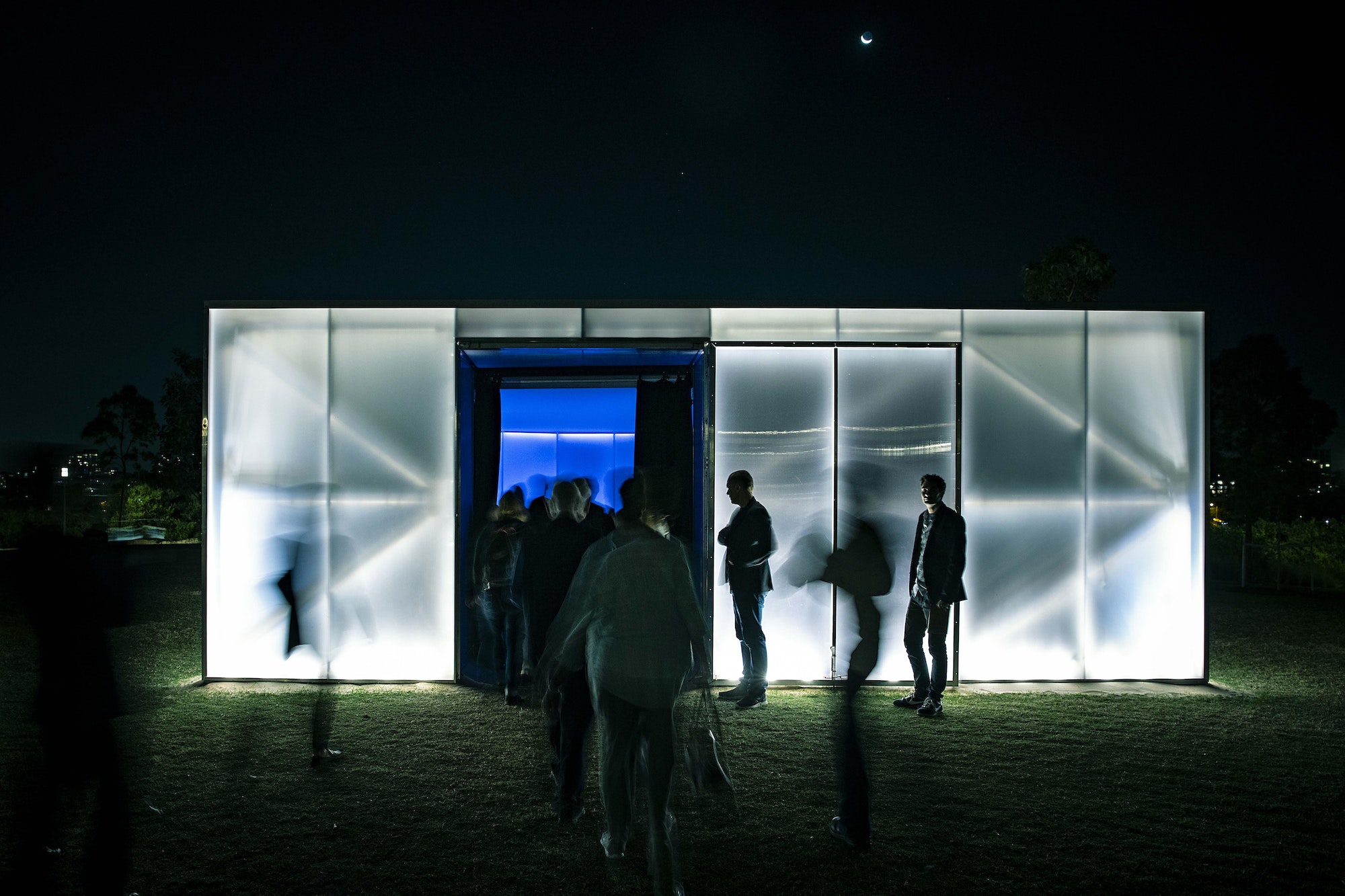 A season is as much about the lapse or passage of time as weather events, climatic variation and cycles of flowering and decay. However intense or frightening or beautiful, a season passes and recurs. There are no permanent states, just invariable change. In this sound work - which riffs on the Kulin seasonal calendar—the key artists evoke a different way of knowing their Country with its extraordinary range of physical features, biodiverse habitats, ecosystems and climates. It is a way of knowing - a knowledge system—informed by the Ancestors.

What is it to experience seasonal change not as a natural phenomenon but as a cultural one? The cycles of flowering and decay, the movement of native game and their life cycles told the Kulin clans how to live and how they could enact their lives as cultural beings. Calendar time as we now know it was immaterial. The Ancestors could recall the past and project into the future, but the time-space they inhabited most consciously was the present—this moment.

The highly-nuanced Kulin seasons are identified with certain plants such as the Kangaroo Apple. The movement and habitual behaviour of animals was also instructive and there are seasons for the short-finned eel, the wombat and even the tadpole. Other signs could be read in the night sky. The key to understanding and managing Country lay in this seasonal knowledge and the ability to “read” Country for these signs. As managers and caretakers of the driest inhabited continent on earth, the Ancestors possessed that key.

This close observance of the natural world also incorporates traditional land management practices such as cultural burning and extreme weather events. The clans of the Kulin marked their calendar with a fire season every seven years and a flood season every 28 years—when cycles would be disrupted.

Across Kulin territory and throughout this continent, plant and seasonal knowledge was the key to life. The ebbing and flowing of wild game, the running of fish and the life cycles of plants tell a story every bit as instructive as a book.