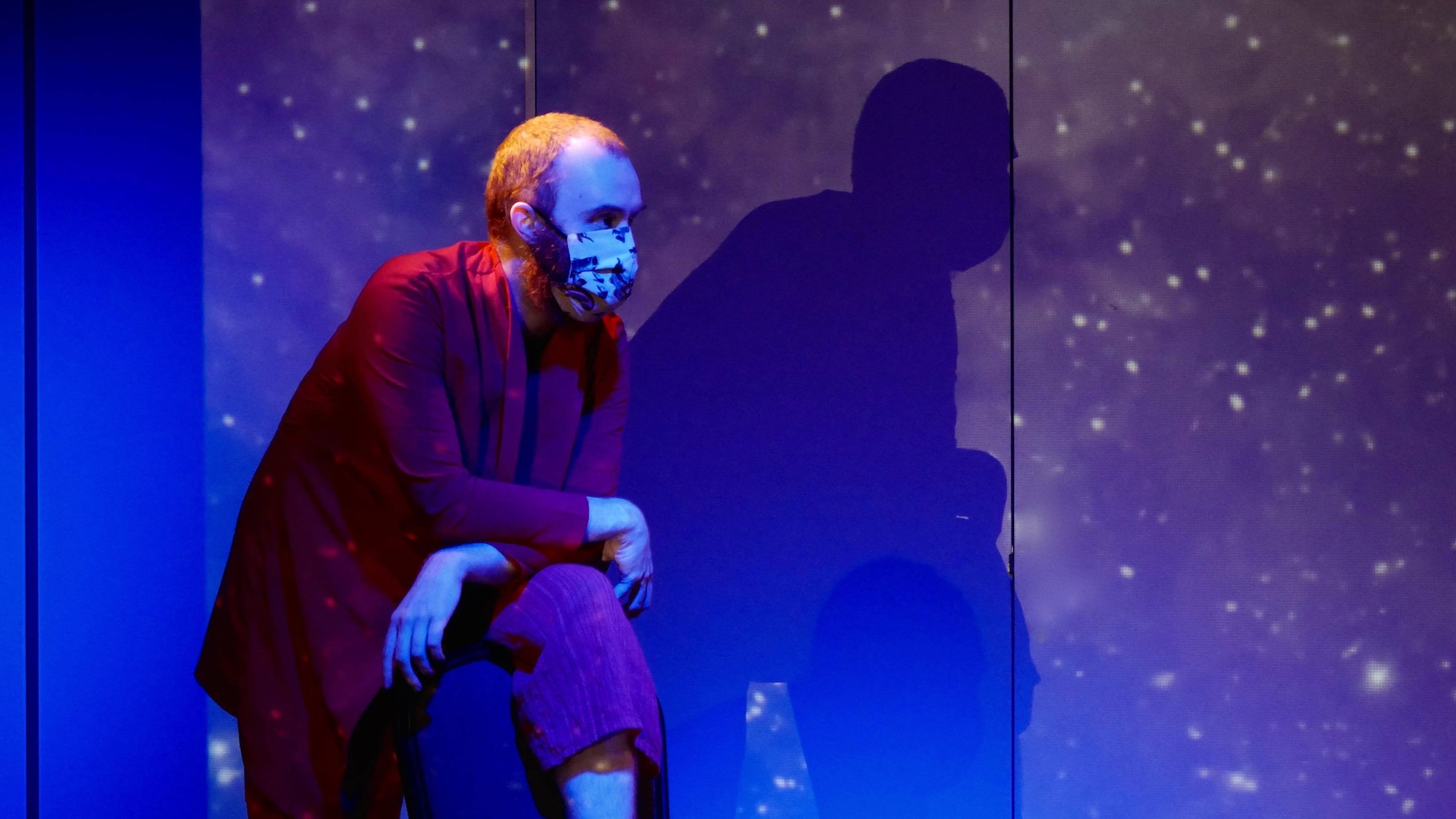 We chatted to RISING's Access and Inclusion Coordinator about his time in the art world and his RISING picks.

We spoke to RISING's Access and Inclusion Coordinator, Tom Middleditch, about his time in the arts and what he's excited to check out at the festival.

As the Artistic Director of A_tistic, Middleditch and his team of multidisciplinary Neurodiverse artists, consultants and educators aim to bring Neurodivergent lives, insights and experiences to the stage. Middleditch is the Access Coordinator at Melbourne International Film Festival; and works as a Relaxed Performacne consultant with Malthouse, Fringe, Comedy Festival, Midsumma.

Read on to hear what he has to say, and where's he's heading for RISING 2022.

Q. Who are you and what do you do?

A. I’m Tom, I’m the Access and Inclusion coordinator, and I … coordinate the inclusion and access for RISING! All in the title, pleasingly descriptive. I tried to get them to let me refer to my job as the Anico, as that is very similar to the name of one of my nieces, though I imagine it might be a few years before she cares.

Q. How did you get into this art business?

A. Inevitably really. Graduated University with a degree in Theatre and Philosophy after spending the entire time in the student theatre, experimenting with all aspects of making performance. Specifically I wanted to explore Neurodiversity in art, as I was learning what ADHD and ASD, which I had been diagnosed with as a kid, meant to me, and if I could make art out of my understanding of it. I realised there was a massive deficit in access provisions for neurodivergent folks being able to access most art, let alone have the support to make their own, so set to work trying to do something about that.

Q. What interests you about RISING and what drew you to joining the team?

A. RISING is big. It sets the agenda of the intersection between experimental and popular art forms, features robust offerings from both a local and international pool of artists, and covers about every style of performance you could want. It’s a massively stimulating festival, and I know for me stimulation is very important to keep me going in a job, and I didn’t want to be disengaged when working, no one deserves a disengaged red head, so it was a perfect fit! Plus, when I sent them an EOI for an Access and Inclusion Coordinator role, they said yes, which told me they were ready to do the sort of work I knew I wanted to do.

Q. Give us a quick overview of what’s on offer in terms of accessibility at RISING events?

A. We have been hard at work to offer both active and passive accessible provisions for the festival. Active offerings include a large number of Auslan translated shows, Audio Described performances and tours, and what I think is the largest number of relaxed performances in a festival in Australia to date, including a season of work that is completely relaxed for its entire run, which I think might be an Australian first? Let me know if I’m wrong, I love being wrong, it means the world is better than I thought. We also have a huge number of passive materials, such as navigation videos for venues, content warnings for the majority of works so patrons are able to make informed consent of what they are going to be experiencing. There are also two performances featuring a number of disabled artists, a dance work and an original performance work.

Q. Tell us about how you’ve designed the accessibility services program?

A. I wanted to create an access schedule for events that meant people did not need to compromise on choices for events, so across the board there is minimal overlap of events with the same access provision, there are a number of events with multiple of the same type of provision so unavailability on the one day won’t remove access to the art. I’m also getting hands on with artists with the creation of their relaxed performances, making this a process not only beneficial to the audiences it will include, but the artists who might not have had the chance to develop their practice with neurodivergent inclusion in mind. I’ve probably missed something, haven’t had coffee yet.

Q. Is there anything else you’d like to highlight?

A. Yes but my highlighter is dead. 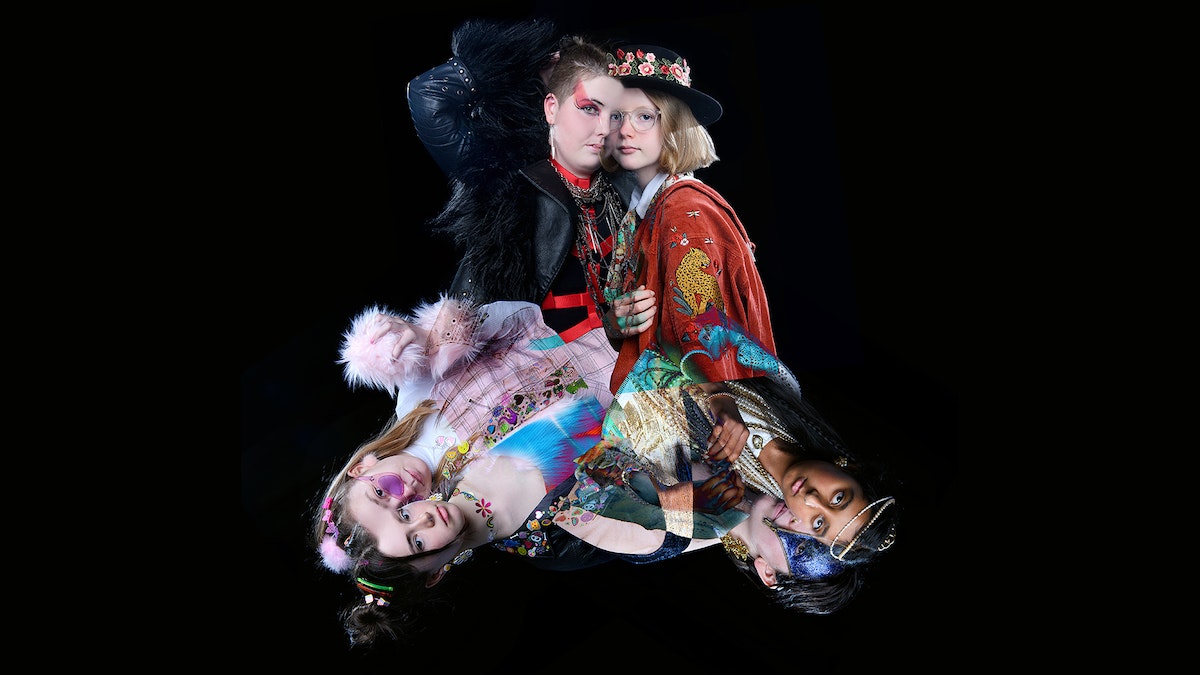 "Young People exploring the idea of the self through digital media. There is so much art out there obsessed with deconstruction, it’s a breath of fresh air to get to see a work doing the delicate, intimate, difficult, and ongoing process of constructing a self. More please."

"Back to Back coming off being awarded the highest Theatre Award on the planet, the Ibsen, are bringing a work that focuses on community inclusion with a rotating cast for each performance, set in one of the very few spaces left where you don’t have to buy something in order to be allowed in? Sign me up."

"This show has every access provision in the festival, and sometimes you just want to watch someone tell you a good story directly, and this is very much that!"